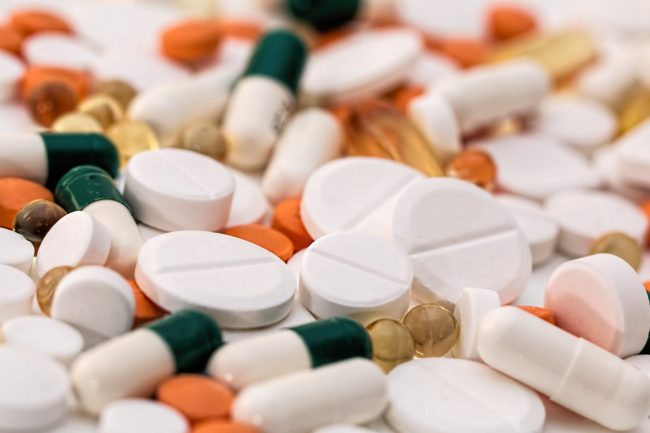 END_OF_DOCUMENT_TOKEN_TO_BE_REPLACED

An investigative report by the Washington Post has uncovered an alleged cartel among generic drug manufacturers to fix the price of some 300 medications, adding new fuel to the debate about raging price increases in the pharmaceutical industry.

While a number of name-brand drug makers have been named and shamed for their massive price increases – sometimes hundreds or thousands of percent higher – the article looks at how something similar has been going on in the generic drug market.

A case that started as an antitrust lawsuit brought by two states has spurred a massive investigation into alleged price-fixing by at least 16 companies that make 300 generic drugs. Now 47 states are party to the lawsuit, seeking to recoup perhaps billions of dollars.

In addition, pharmacies and other businesses have filed their own lawsuits against the generic drug makers. One such suit documents huge price hikes – like a 3,400% increase in the price of an anti-asthma medication – and investigators believe that generic drug producers colluded to raise prices in tandem or not make their products available in some markets or through specific pharmacy chains.

The scale of the alleged collusion was summed up by Joseph Nielsen, an assistant attorney general and antitrust investigator in Connecticut, whose office has taken the lead in the investigation: “This is most likely the largest cartel in the history of the United States,” he told the Washington Post.

If the allegations are true, the parties affected run the gamut from consumers, who have high copays or high deductibles for their pharmaceuticals, to hospitals and insurance companies. And many health industry observers were surprised to learn the news, considering that generics are supposed to be a safety net for patients to ensure access to quality medications at a reasonable price.

Two former executives of one generic drug maker, Heritage Pharmaceuticals, have pleaded guilty to federal criminal charges. They are now cooperating with the Justice Department.

The article describes the coziness among executives from competing generic drug makers and how they would allegedly collude to raise prices.

There has been no estimate of how much the generic drug companies allegedly overcharged over the years, but even if it’s a fraction of the annual sales of $104 billion a year, it would be substantial.

The drug makers that the Washington Post was able to reach denied the allegations.

The generics industry used to be highly competitive, according to the story, but over the years, things changed and suddenly allegedly “coordinated price hikes on identical generic drugs became almost routine,” the Post wrote.

And still, the prices of on a benchmark set of older generic drugs in the Medicare prescription-drug program dropped 14% between 2010 and 2015.

But, for the 300 drugs in question, prices went up, according to the lawsuits. That’s why pharmacies have also come to the fore to sue. They were on the front lines when they started noticing marked increases of hundreds of percent in the prices of some generic medications.

If the collusion turns out to be true, it essentially reverses the possible gains when a generic drug enters the market. According to the Federal Drug Administration, prices fall up to 50% when a second generic enters the market. And once there are six or seven companies making the same generic drug, the price usually falls 75% from the original cost of the brand name pharmaceutical.