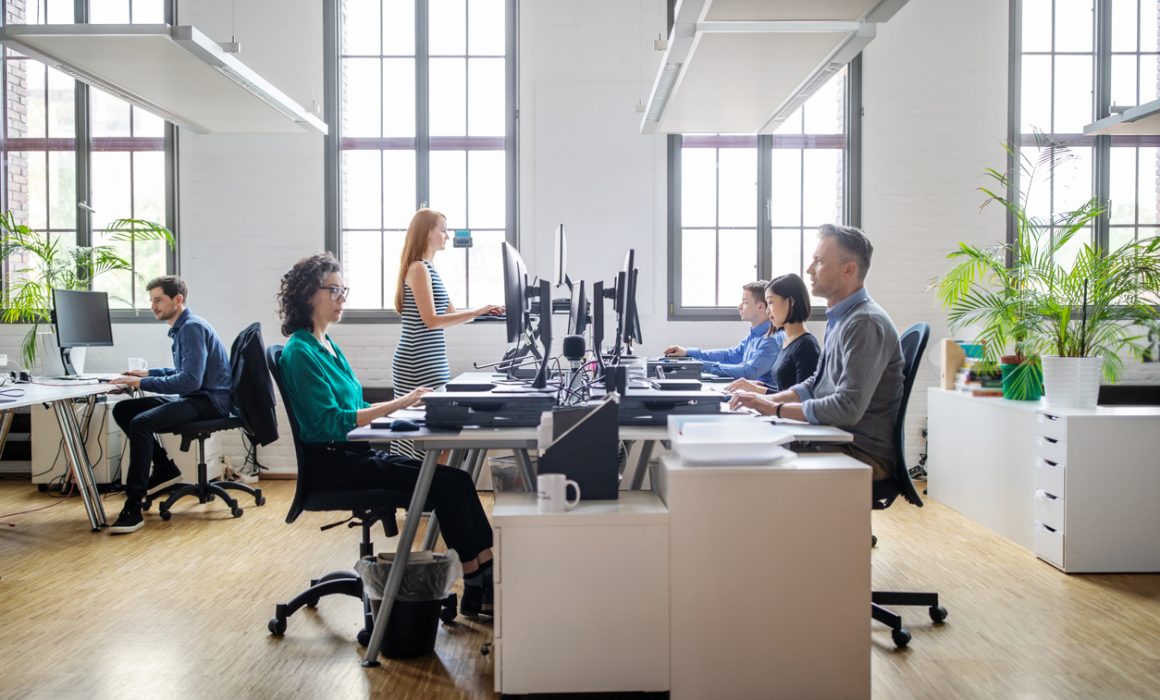 Employers, health insurers, regulators and hospitals are all raising concerns about the Trump administration’s rules issued last year that allow employers to fund health reimbursement arrangements (HRAs) that their workers can use to purchase health plans on the open market.

The Centers for Medicaid and Medicare Services, IRS and Department of Labor issued the final rules in late 2019. They reverse one of the major pinch-points of the Affordable Care Act, which bars employers from paying employees to buy their own health insurance either on publicly run health insurance exchanges or on the open market.

The fine for breaching this part of the law is a hefty $36,500 annually.

The rules continue to receive pushback from small business groups, insurers, regulators and others, who say that employers who want to go this route are facing a bureaucratic nightmare.

And one of the biggest concerns is that employers will use the opportunity to move older and sicker workers from their group health plans to exchanges, in order to reduce the cost burden on their plans.

The National Federation of Independent Business has said that small businesses that want to offer workers an HRA integrated with an individual-market health plan are facing a lot of complexity.

“NFIB recommends that your departments plan to release… a publication that explains in plain English, step-by-step, how small businesses can establish, administer, and comply with the rules,” the group wrote.

HRAs are tax-sheltered accounts funded employers that typically are offered to reimburse employees for out-of-pocket medical expenses. This rule expands how those HRAs can be used. HRAs have been tax-advantaged only if they are coupled with an ACA-compliant group health plan. They cannot be used now to pay premiums for individual-market health insurance.

Under the rule, employers could provide an HRA that is integrated with individual health insurance coverage. The rule does include provisions to prevent employers from steering workers or dependents with costly health conditions away from the employer group plan and toward individual coverage.

Employers also could offer a different type of HRA, funded up to $1,800 a year, that could be used by employees to pay premiums for short-term plans that don’t comply with ACA consumer protections.

Employers could not offer the same employees the choice of either a traditional group plan or an HRA-funded individual-market plan. But they could offer a group plan to certain classes of employees, such as full-time workers under age 25, and an HRA plan to other classes, such as part-time employees.

Fears many may be shunted from group plans

Other concerns that are being raised include those by the American Academy of Actuaries that self-insured employers in particular may use the rule to shunt less healthy employees out of their group health plans, which in turn could result in worsening the ACA individual-market risk pool.

The Federation of American Hospitals expressed concern that the proposal would shift people out of the employer group market into the less stable individual market, which offers thinner benefits and less support for consumers.

The conservative National Federation of Independent Business supports the new rule, but is concerned that it will be a complex process to set this type of arrangement up, especially for small businesses.

The liberal Center on Budget and Policy Priorities said the proposal to let a special type of HRA be used to buy short-term plans could be challenged legally, because the ACA and the Health Insurance Portability and Accountability Act (HIPAA) prohibit group plans from discriminating based on health status, as short-term plans are allowed to do.