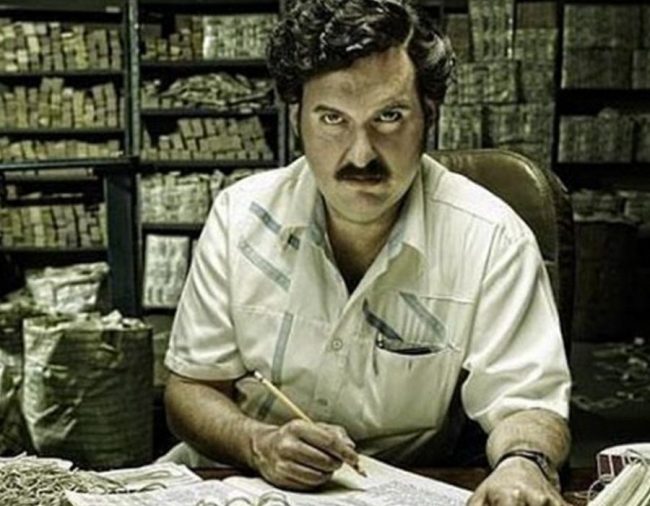 In the 70’s & 80’s, Pablo Escobar was the most powerful drug lord and the leader of the Medellin Cartel. He was earning as much as 420 million a week! His trade flourished so much that he was smuggling nearly 15 tons of cocaine every day. Some would ask how one person could become this powerful and so rich without being stopped. It was quite simple: eliminate competition, get the support of the people, and become a politician. If you didn’t go along with it, then he would kill you. END_OF_DOCUMENT_TOKEN_TO_BE_REPLACED