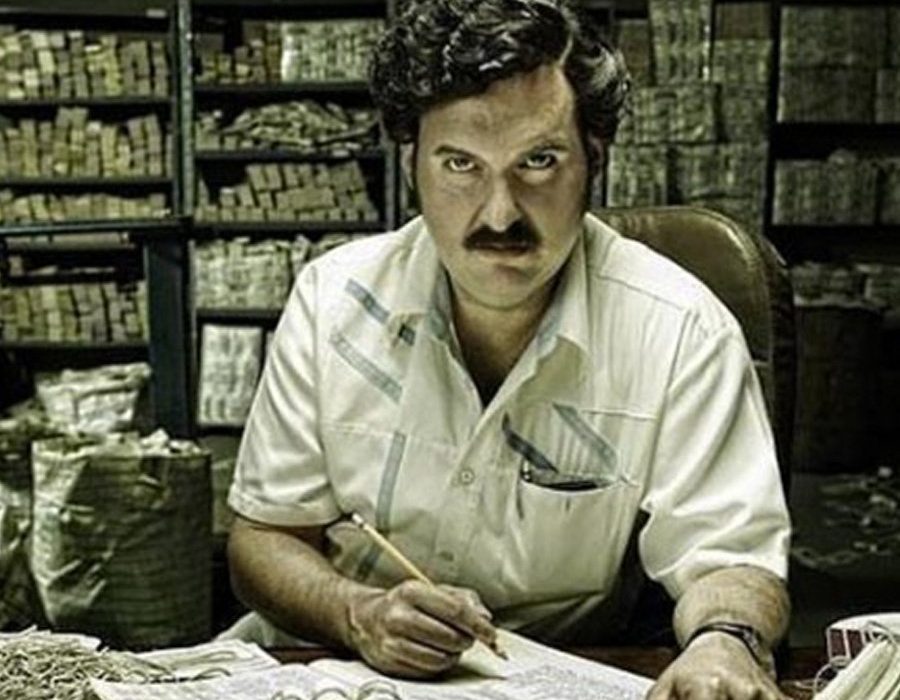 In the 70’s & 80’s, Pablo Escobar was the most powerful drug lord and the leader of the Medellin Cartel. He was earning as much as 420 million a week! His trade flourished so much that he was smuggling nearly 15 tons of cocaine every day. Some would ask how one person could become this powerful and so rich without being stopped. It was quite simple: eliminate competition, get the support of the people, and become a politician. If you didn’t go along with it, then he would kill you.

Fast forward 30 years and take a look at the BIG 3 Pharmacy Benefit Managers/Cartels: Cvs/Caremark, Express Scripts, and Optum RX. These companies made 280 billion dollars last year by passing drugs from the manufacturer to the plan members. Their business model has been very similar to the Medellin Cartel. They started by getting the support of the people to help lower the costs of drugs by buying in bulk. Unfortunately, they now have grown to the size that they can control the manufacturer by manipulating their formulary lists since it covers so many members. They also built a lobbying group that is the largest in the country (bigger than the next 3 combined) to protect them from competition outside of the US which creates a monopoly and keeps prices sky high! The lobbying group was able to put a law in place with politicians that make it illegal for Medicare to negotiate drug prices with the manufacturer. How is it the largest payor of healthcare is not allowed to negotiate prices on bulk buying? We can buy fish from Japan and lettuce from Mexico but not our medication from Canada?

We have a system that’s incentivized upon rebate value. If you eliminate the competition and hold 80% of the market you can control the manufacturers by requiring them to provide monster rebates back to the Cartel for filling their medication. If the drug manufacturer does not provide the rebates the Cartel wants, they can simply drop them from their list of covered meds and potentially kill the patients taking that medication.

Who is paying for these rebates? The members of course. Harvoni, the newest Hep-C drug spreading like Castro’s distribution of Cocaine in the 70’s, costs about $94,500 per treatment in the U.S. Somehow, the exact same drug costs a measly $900 in India. Who is picking up the difference…the Cartel.

I recently reviewed a drug filled for toenail fungus remover that provided a $700 rebate back to the Cartel for one fill! Now, if the member paid cash for the prescription, they would have paid $500 vs $1,200. The consumer only knows what the copay is and feels “Well I pay my insurance premiums, so I should be able to fill whatever I want.” Sure you can but don’t cry the blues at renewal time when your premiums continue to spiral out of control. A prescription like this that had zero clinical value over the generic with the same active ingredient, which could have been purchased for $50, should never have been filled. The Cartel has the incentive of a $700 rebate to make sure that prescription gets filled. You see they earned the trust of the people and now the members aren’t educated enough to realize who is the one ripping them off. It’s no secret to me how Healthcare stole the American Dream.