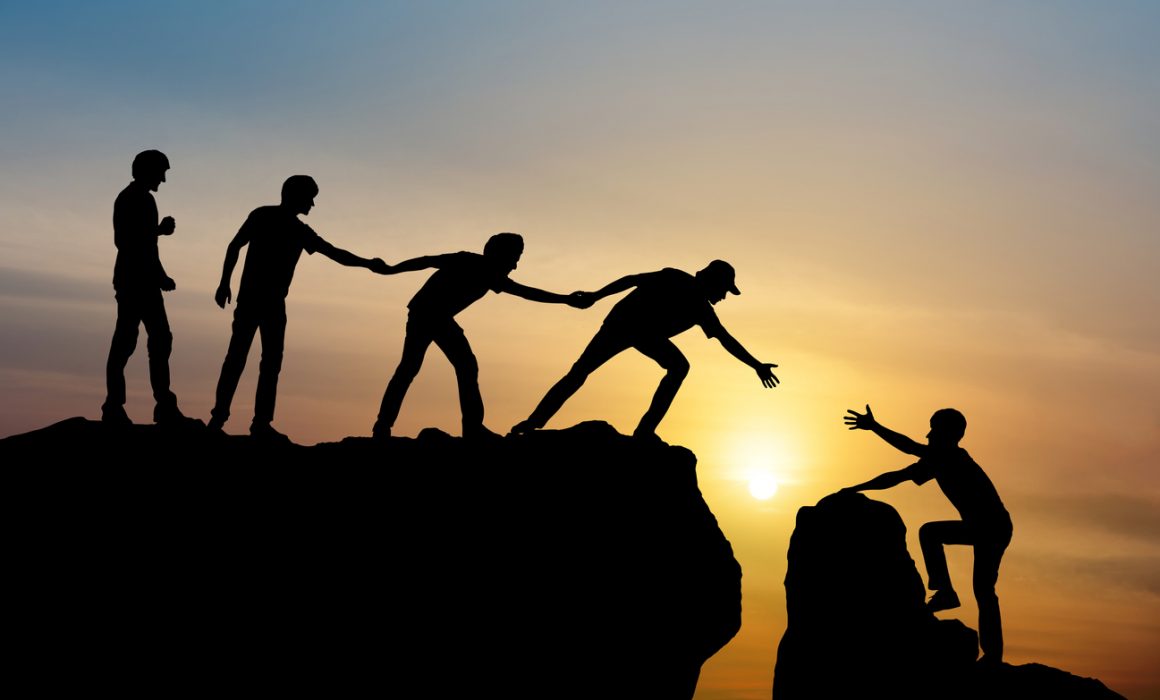 As the first association plans start gaining traction, trade journals are reporting that many of the plans they are offering are not as skimpy as many had predicted they would be.

The rules enacted for these plans allow them to skirt certain requirements of the Affordable Care Act, specifically that they cover 10 essential benefits, and still qualify as plans that satisfy the requirement that employers provide their staff with coverage.

Under the new rules, association plans can be formed across state or nationwide by letting employers band together (and act like one large employer) based on:

The old Obama-era regulations made it difficult for association plans to meet ERISA’s large-employer insurance requirements. The Department of Labor estimates that some 4 million people could be covered under association plans in the coming years.

Yet, despite these plans having fewer restrictions on them, most of the new association plans are actually compliant after all and are not skimping on benefits as many pundits had predicted, according to press coverage.

The trade journal Modern Healthcare reports that most of the first association plans that are being formed are not charging people different premiums based on their health conditions or barring people with pre-existing conditions from enrolling.

It also notes that plan sponsors report that the plans cover all of the essential benefits outlined under the ACA, and even provide broad networks of doctors. The ACA also requires that plans do not impose annual or lifetime limits on coverage, and the plans coming out of the gates also comply with that aspect of the law.

Modern Healthcare’s reporting also found that despite all that, the plans’ premium levels are lower than what individuals can buy on government-run exchanges.

Farmer-owned cooperative Land O’Lakes, several Nevada chambers of commerce, and the National Restaurant Association have formed association plans this year and are expanding them now.

The co-op said that its plans cost 25% to 35% less than comparable exchange plans in Nebraska, and about 12% less than plans on the exchange in Minnesota.

“They feature a range of deductibles and appear to provide coverage for each category of essential health benefits including prescription drugs, maternity care and mental health and substance abuse treatment,” it reported.

The Nebraska Farm Bureau is also rolling out an association plan for its members starting in 2019, and based on early figures, its premiums are 25% less than comparable individual plans on the state’s insurance exchange.

These plans also cover all of the essential benefits and do not charge more for people with pre-existing conditions, Modern Healthcare reported.

Also, a number of local chambers of commerce banded together in Nevada to form a fully insured association HMO plan with premiums that are about 20% less than similar plans on the exchange.