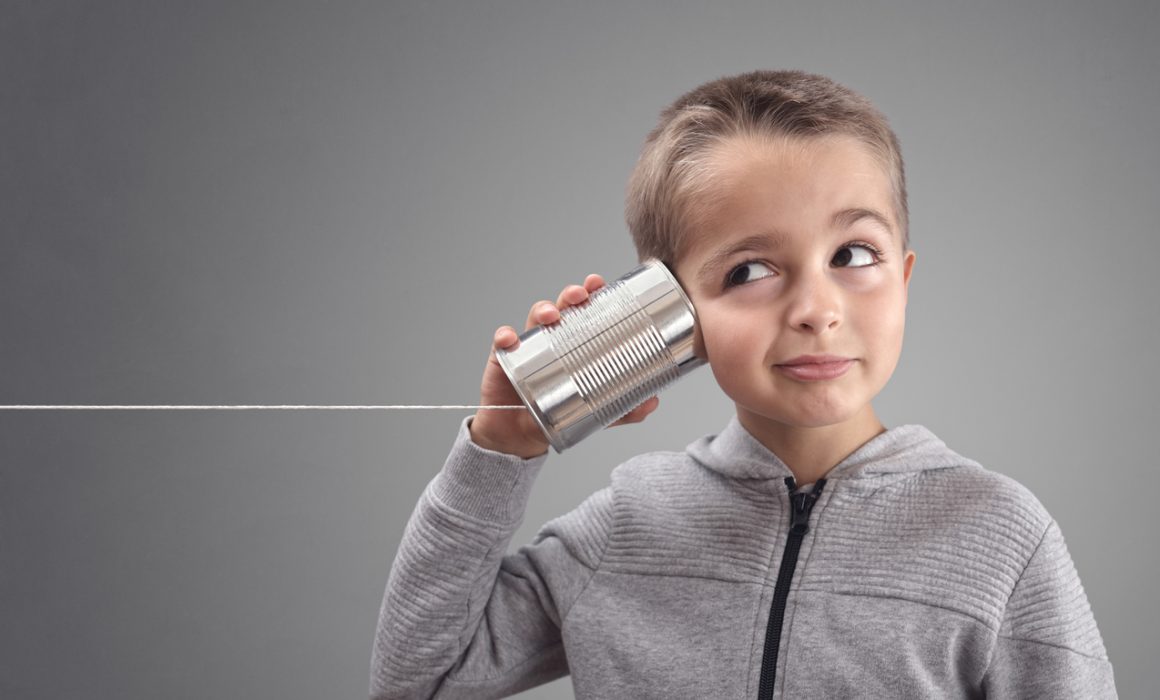 After announcing that it would stop paying risk-adjustment payments to insurance companies with plans on the individual market on July 7, the Centers for Medicare & Medicaid Services reversed course two weeks later and said it would indeed continue making the payments.

The risk-adjustment program tries to balance the medical risk in the Affordable Care Act’s insurance markets. Health insurers that are found to have healthier customers (according to a federal formula) pay money into the program, and then insurers who have sicker customers receive money out of it.

The news is good for the entire insurance market – primarily for the individual market insurance-exchange-purchased plans, but also for the group health market, indirectly, since many of the insurers who sell group health plans also participate in the ACA marketplaces.

The CMS on July 7 announced that a federal court ruling in May would force it to suspend what are known as risk-adjustment payments, worth about $10.4 billion for 2017. The move was widely expected to spur a fresh round of sizeable premium increases for health plans sold on the individual exchanges.

The move would have adversely affected plans that have attracted older and sicker policyholders, since they had priced their policyholder population based on the expectation that these risk-based payments would buffer the higher expected costs.

At the same time, the decision to suspend payments would have benefitted insurers with healthier policyholder populations that had to pay into the program. For example, Centene Corp. and Molina Healthcare Inc., two insurers with significant exchange presences, each owed other insurers about $1 billion under the program as of March 31, according to regulatory filings.

The CMS announced its final rule on July 23, and it will open the gates for the CMS to continue paying out some $10.4 billion in risk-adjustment payments to companies with plans on the individual market.

The Department of Health and Human Services decided to skip the normal rule-making process, which calls for proposed rules to be issued and opened for a public comment period before a final rule can be written. It said it wouldn’t take comments on the decision because the normal process would have been too slow to restart the program in time.

U.S. District Judge James Browning in New Mexico earlier this year ruled that the HHS had not properly justified the methodology it used to calculate payments and that it needed to do so through the traditional rulemaking process, which the HHS started for risk-based payments for future years.

The judge also criticized the HHS for trying to keep the program budget-neutral – meaning that the payments that insurers with healthier populations pay must not be less in the aggregate than what is paid out to insurers with older and sicker policyholders. He said the ACA did not require budget neutrality.

But the CMS said it had the authority to keep it budget-neutral and was addressing that in the regulations. It said by keeping the program budget-neutral, the costs of covering sicker and older patients is spread and it reduces the chances that insurers try to avoid enrolling higher-risk policyholders.

The legal situation won’t affect the risk-adjustment program in 2019, because the administration already issued a new regulation for next year that accounts for the issues in the New Mexico case.