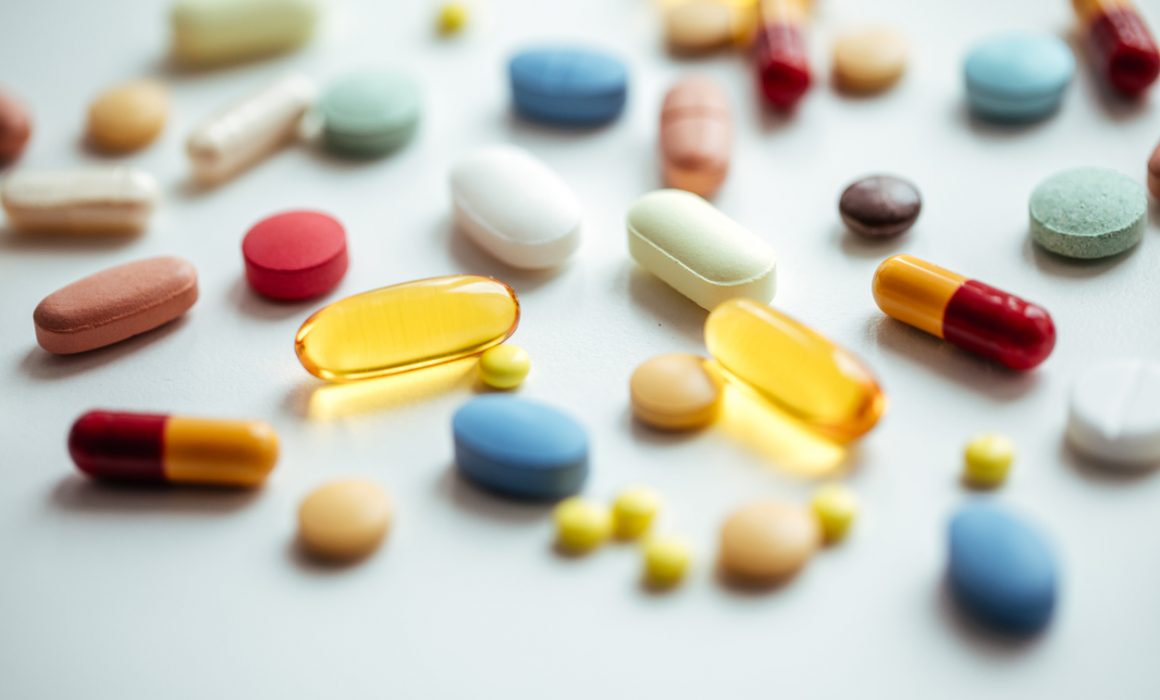 It’s no secret that the cost of pharmaceuticals is going through the roof. You’ve heard the stories of price-gouging by some companies that have jacked up prices thousands of percent.

Drug costs are starting to weigh heavily on the cost of care, in turn driving up health insurance premiums, which individuals, employees and employers are all feeling. The cost of some medications is so extreme that a single dose may far surpass the total premium paid for coverage.

Also, most people never really know the true price of a drug unless they are 100% on the hook for medications under their health plan. Often, you may have a copay that may differ depending on the type of drug, so people usually only see what they pay. However, every year more people are on the hook for the price of their drug due to high-deductible insurance plans and formulary changes.

The website Goodrx.com, a service for comparing and locating the best prescription prices, publishes a list every year of the most expensive drugs in the country.

While few individuals will pay these full amounts, some do because of their poor choice of health plans (like ones that saddle them with 100% of drug costs) or because they have been placed in a high-deductible health plan. The following is the top 10 list, in reverse order, of monthly prices that are set by the drug companies and known as the wholesale acquisition cost:

Cuprimine removes copper build-up caused by Wilson’s disease. Patients take one capsule of Cuprimine after every meal. The list price is $261.89 per pill.

Harvoni is the first, once-daily combination drug used to treat Hepatitis C. Patients usually take it for 12 weeks. The cost per tablet: $1,125.

Firazyr is an injectable medicine used after an attack of hereditary angioedema. The typical patient suffers two to four attacks per month. A pack of three syringes costs $32,468.

Juxtapid is used to treat people with homozygous familial hypercholesterolemia, a gene mutation that leads to cardiovascular disease. The dosage is about one day. The cost per capsule: $1,321.

Also referred to as Acthar, this medicine is used to treat multiple conditions, including lupus, rheumatoid arthritis, multiple sclerosis, infantile spasms, ophthalmic conditions, and psoriatic arthritis. The dosage is one vial a month, which costs $38,892 (for perspective, a vial cost $40.17 in 2001 and the price shot up after a new manufacturer took over).

Myalept is used to treat leptin deficiency in patients with generalized lipodystrophy. Myalept is self-administered once a day in measured doses from vials, each one of which lasts about three days. The cost per vial: $4,213.

Chenodal is used to dissolve gallstones. Dosing varies and pills are manufactured at different strengths. Sadly, while this medicine is off-patent, which means that other manufacturers could legally produce generics, Chenodal is protected under what is referred to as a “closed distribution system.” That prevents generic drug-makers from purchasing a brand name drug. The list price for a month’s supply of Chenodal is $42,570.

Cinryze is used to treat hereditary angioedema, a rare life-threatening genetic condition that causes swelling in various parts of the body, including hands, face and throat. A one month’s supply runs to 16 vials, and the cost per vial is $2,758.

Daraprim is commonly given to AIDS and transplant patients to prevent infection, and is used to treat toxoplasmosis in otherwise healthy people. This is the medicine that got Martin Shkreli in hot water after the company at which he was CEO in 2015 raised the price per pill from $13.50 a pop to $750 almost overnight. While Daraprim can now often be obtained for $473 a tablet, the list price remains at around $45,000 for a month’s supply of 60 pills.

This is used to treat osteopetrosis and chronic granulomatous disease, which causes the immune system to malfunction. Patients use about 12 single-use vials a month, and each vial costs $4,360.