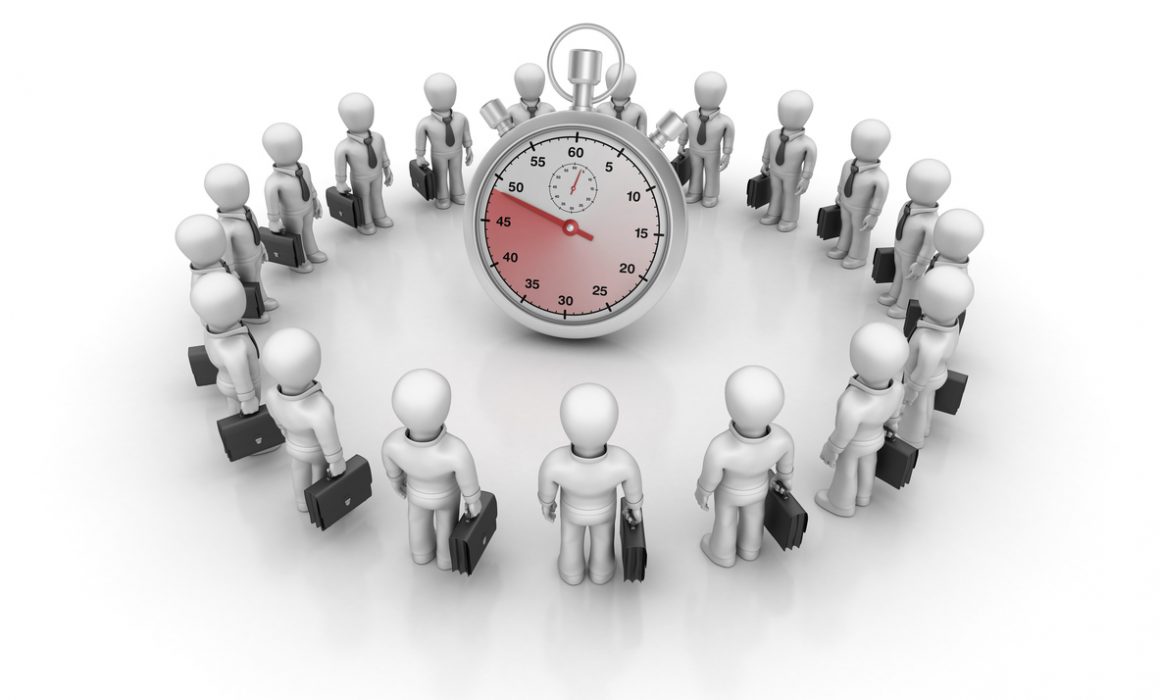 House Republicans are taking another stab and cutting around the edges of the Affordable Care Act with new legislation that would change the definition of “full-time” workers to individuals who work 40 hours a week, instead of the current 30 hours under the law.

The effort addresses one of the biggest points of contention among employers concerning the ACA, since employers with 50 or more full-time workers must offer them health plans that comply with the law. The legislation, HR 3798, is currently in play in the House of Representatives, although it has yet to be debated in committee.

The bill comes as another measure that would completely eliminate the mandate that all applicable large employers (those with 50 or more full-time employees or the equivalent in part-time workers’ hours) provide health coverage that is affordable and covers the minimum essential benefits as prescribed by the ACA.

What would it do?

Specifically, the bill would:

It joins the ranks of a few measures that are once taking aim at the ACA.