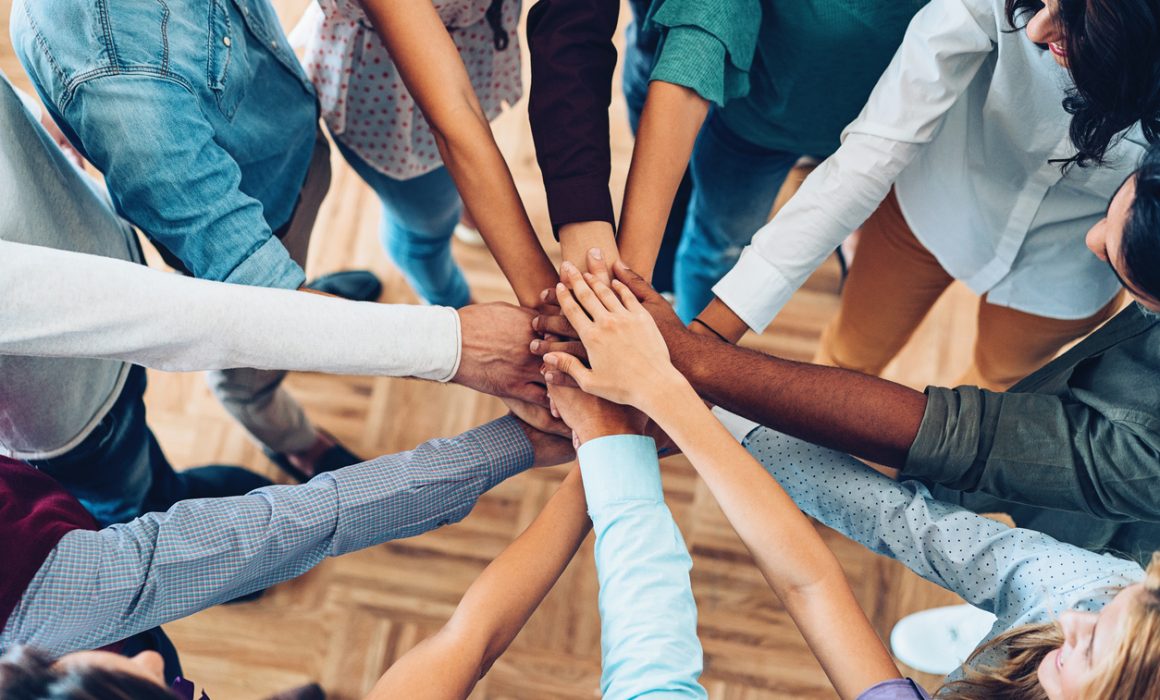 The Department of Labor in June issued its final rules for expanding employers’ access to association plans, a move that could result in some increases in premiums for other plans, including Affordable Care Act-compliant small group health plans.

The rule in its essence allows more small businesses and self-employed workers to band together to buy insurance. The final rule is part of the Trump administration’s plan to encourage competition in the health insurance markets and lower the cost of coverage. 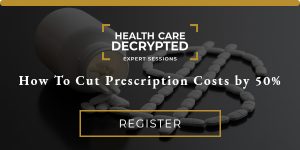 It does that by broadening the definition of an employer under the Employee Retirement Income Security Act (ERISA) to allow more groups to form association health plans and bypass ACA rules, like requiring plans to offer the 10 essential benefits. But what’s not clear is how the marketplace will react and what kind of plans will ultimately be created to target this new potential market.

In announcing the final rules, Labor Secretary Alexander Acosta said that some 4 million people would likely gain coverage in the association plan market, most of them migrating from the small group and individual markets. The figure also includes an estimate that 400,000 people who currently don’t have coverage will end up securing coverage in association plans.

An insurance-industry-funded analysis of the final rule by Avalere Health, a health care consulting firm, has predicted that mostly healthy, young people are expected to gravitate to association plans, which would spark rising premiums in the ACA individual and small group markets. Avalere projected premiums would increase by as much as 4% between 2018 and 2022.

Under prior rules, association health plans had to comply with ERISA’s large-employer insurance requirements. Many existing association plans have been required to comply with small group and individual insurance market regulations, including protections for people with pre-existing medical conditions and covering the ACA’s 10 essential health benefits.

Register For Our Next Expert Session