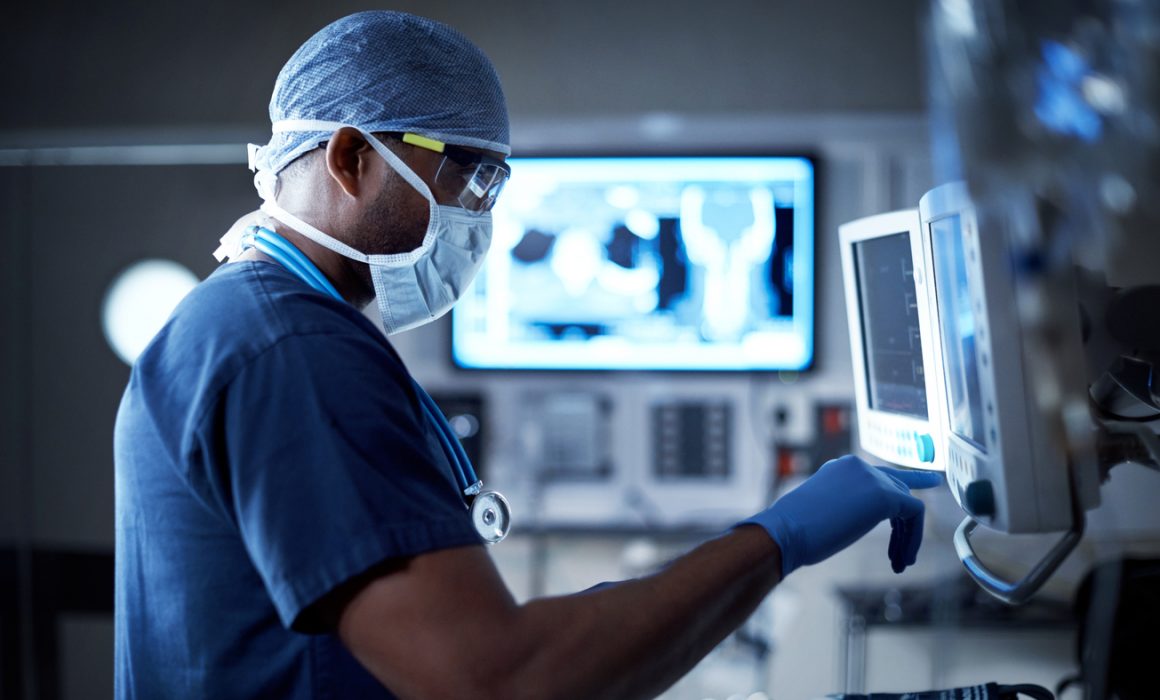 The GOP’s tax bill, which seems on its way to passage in Congress and eventual enactment, will have a number of spillover effects on the health insurance markets, for commercial and individual policies alike.

To get more Republicans on board, the Senate leadership added a provision that eliminates penalties for individuals who do not secure health coverage either through their employers or on their own on publicly run exchanges.

The Congressional Budget Office (CBO) estimates that of the 13 million people who would lose coverage if the mandate is repealed, 7 million would drop out of Medicaid and employer-sponsored plans. Why employer-sponsored plans? Because they would not be required to participate in their employer’s plans, thus saving the premiums they pay for as part of employer-employee cost-sharing.

The tax bill does not repeal penalties against applicable large employers that fail to secure coverage for their workers.

When the penalties are eliminated for individuals, it’s expected that rates will go up as more health and young people stop buying insurance and leave the marketplace. The CBO predicts that about 5 million people will stop buying policies on Affordable Care Act exchanges or the open market.

Others who are expected to exit the individual market are higher-income individuals who make too much to qualify for subsidies and may be averse to paying for the expected premium increases that will result from repealing the mandate.

These premium increases will occur because, with the repeal of the mandate, many young, healthy people will exit markets, leaving a sicker, more costly insurance pool behind. Older individuals will be most affected.

What is an open question is how this will affect the cost of employer health plans. Prior to the ACA, premium inflation on group health plans was in the double digits every year.

Under the ACA, which the GOP is slowly chipping away at, premium inflation has been around 4% to 5% for most group health plans.

That’s partly because more young and health employees signed up for employer health plans to comply with the individual mandate. If the same occurs again, rates could start climbing at similar rates.