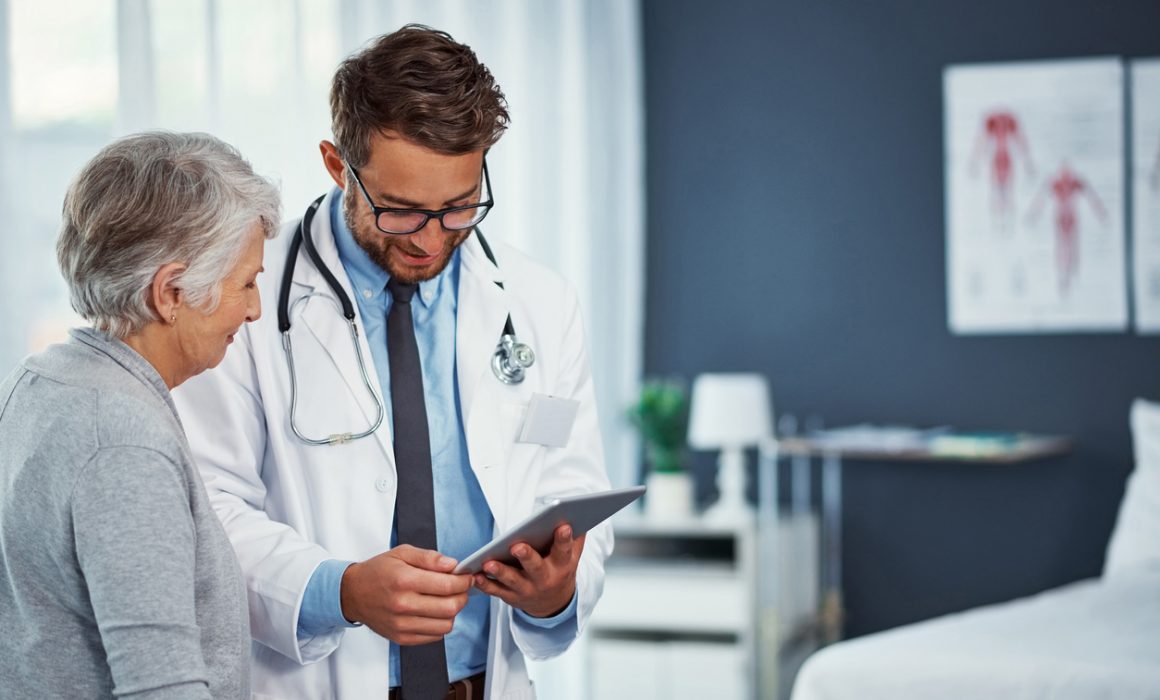 What is top of mind for your employees? Most likely it’s health care.

A new study by the Employee Benefits Research Institute and market research firm Greenwald & Associates found that workers rank health care as the most important issue facing the country.

The survey found that 26% of workers ranked health care as the most important issue in the nation, followed by immigration at 18%, the role of government (16%) and jobs (13%).

Here are some other findings that employers should take note of:

The fact that workers ranked health care the top problem in the country should give employers pause before they consider tinkering with benefits and shifting more of the cost burden onto their employees. And overall, it shows workers are concerned about their own ability to get the treatment they need under their current health plans.

What this means for you is that you should work with us to explore the latest options available in the marketplace to reduce costs while not cutting into the quality of care.

And as an employer, you should consider the current mindset of employees about their current health plans and how they are using their health benefits:

Despite those findings, many workers are happy with the quality of the health care they receive under their health plans:

The takeaway for employers
What you can take away from this survey is that in order to retain and keep talent, you need to ensure you have a solid health plan that doesn’t saddle your workers with too much of the cost burden. You should work with us to find the most cost-effective plans with good networks for your employees.

As the job market remains hot, it’s imperative that you don’t go with the same plan year after year. There are options to consider that can provide your workers with better care and less expensive services, such as telemedicine and health clinics.