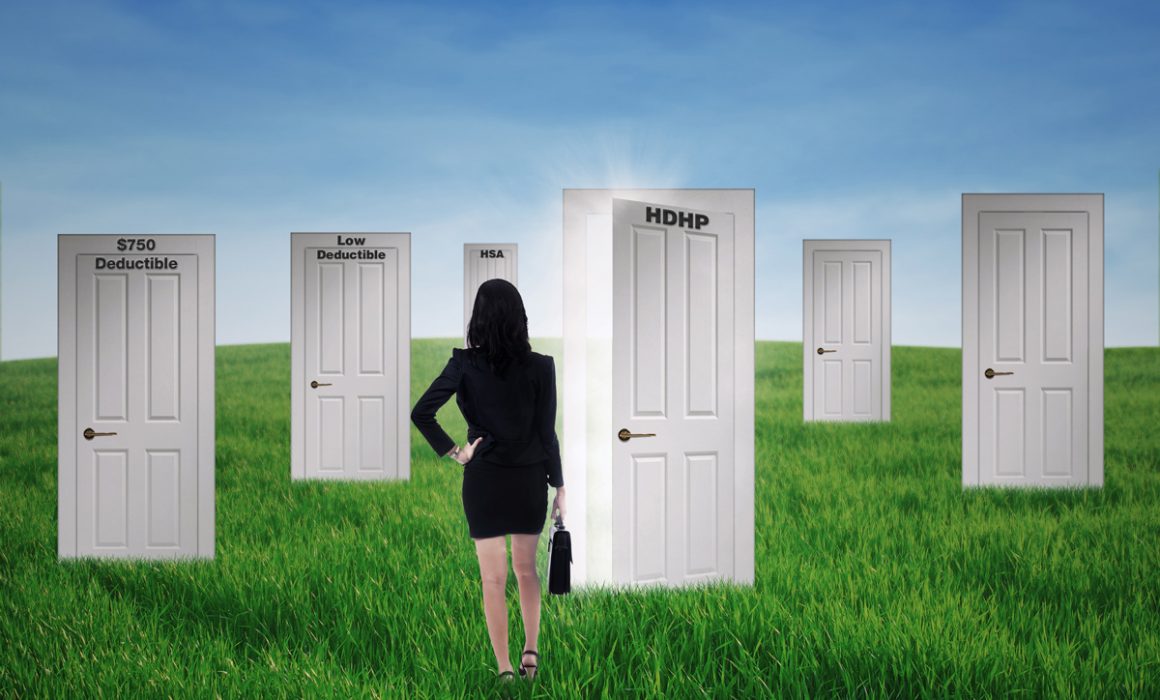 A new study has found that many people in employer-sponsored health plans are enrolling in plans that are costing them more than they ought to be paying.

Many employees choose pricey plans with low deductibles, which force them to spend more up front on premiums to save just a few hundred dollars on their deductible. As result, many employees are spending hundreds, if not thousands of dollars more on their health care/health coverage than they need to.

A study by Benjamin Handel, a U.C. Berkeley economics professor, found that the majority of employees at one company he studied were in the highest-premium, lowest-deductible plan ($250 a year) their employer offered. This resulted in them spending about $4,500 a year on health care, compared to only $2,032 had they gone with the cheaper plan (which had a $500 annual deductible) and received exactly the same care.

The study examined the health plan choices that 23,894 employees at one large U.S. employer made. They were able to choose from 48 different combinations of deductibles, pharmaceutical copayments, co-insurance and maximum out-of-pocket expenses. All of the plans offered the same network of doctors and hospitals.

For nearly every plan with a deductible of $1,000 (the highest deductible available for those seeking single coverage), the additional premiums required to reduce the deductible, with all other plan attributes fixed, exceeded the maximum possible out-of-pocket savings provided by the lower deductible.

The study also found that the lowest-paid workers were significantly more likely to choose dominated plans (the most expensive).

Both of the studies above looked at plan options with relatively low deductibles when compared with high-deductible health plans, which have become more popular with time.

While these plans have gotten a bad rap lately, a study published by the National Bureau of Economic Research found they are often cheaper for employees, as well.

The authors, both from the University of Wisconsin-Madison, found in a study of 331 companies, that at firms offering both a HDHP and a low-deductible plan, selecting the HDHP typically saves more than $500 a year.

To help offset the cost of a HDHP, you can offer your staff health savings accounts (HSAs), which offer a tax-advantaged way to save for health care costs. While there are annual contribution limits, HSAs allow your employees to roll over their balance from year to year. The funds they contribute to their HSA are pre-tax, so the savings are significant.

The Wisconsin-Madison authors surmised that many people choose the costlier health plan for two reasons:

The best strategy to guide your staff to the plan that best suits them is to educate them. You should have workshops for your staff prior to open enrollment, to help them understand why the higher-deductible plan may often be the best choice for them if they want to save money on their overall premium and out-of-pocket expenses.

Ideally, you could encourage them to set aside the same amount of money in their HSA that would be enough to cover their deductible. This way, your employees would not feel burdened by health expenses they may have to pay for during the year.