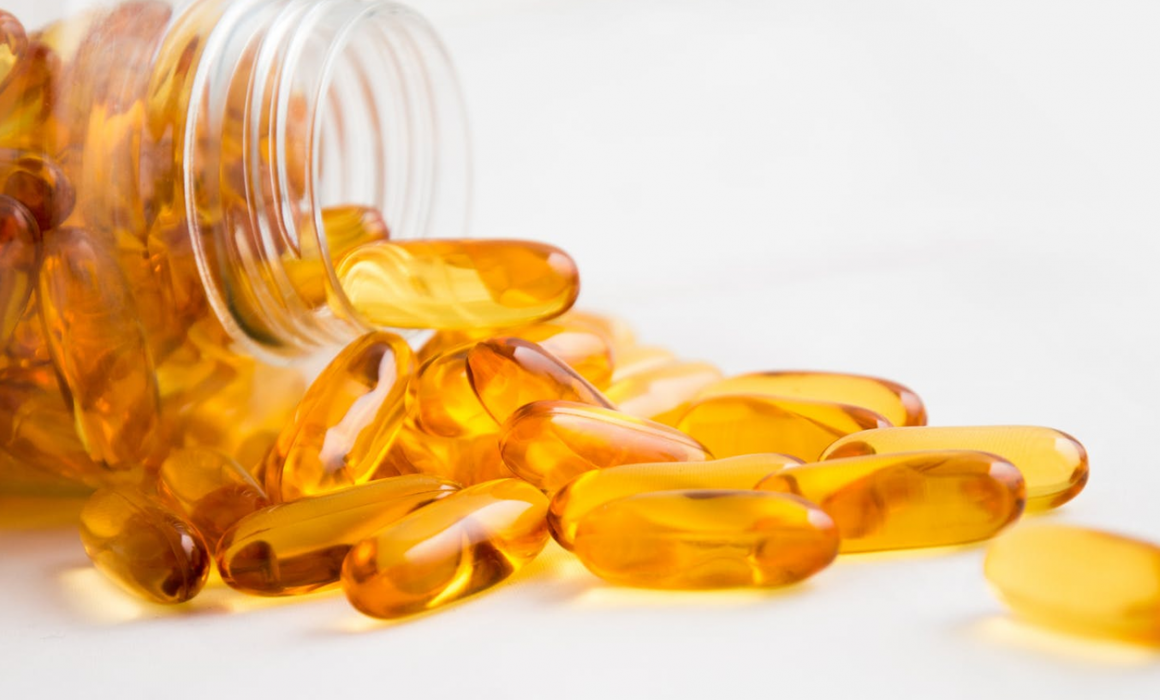 Retail prescription drug spending grew 36% over the four-year period ended Dec. 31, 2016, but out-of-pocket spending for health plan enrollees remained steady, according to a recent study by the Pew Charitable Trusts.

The study, “The Prescription Drug Landscape, Explored,” found that patients are covering the lion’s share of the cost through higher premium outlays, while large pharmacy benefit managers are passing on a larger portion of the manufacturer rebates they receive to insurance plans.

The study found health plan enrollees have largely been sheltered from rapidly rising drug costs due to:

Patients: $103.8 billion – This includes the percentage of the premium they pay that goes towards drug benefits, in addition to out-of-pocket spending.

Employers: $97.5 billion – The premiums that employers pay that go towards drug benefits.

Employers have grown increasingly concerned by the rapidly increasing cost of medications and the effect on the premiums they and their employees pay.

The National Business Group on Health in 2018 surveyed 170 large employers and found that:

The National Business Group study also looked at what employers are doing to combat drug costs, including: