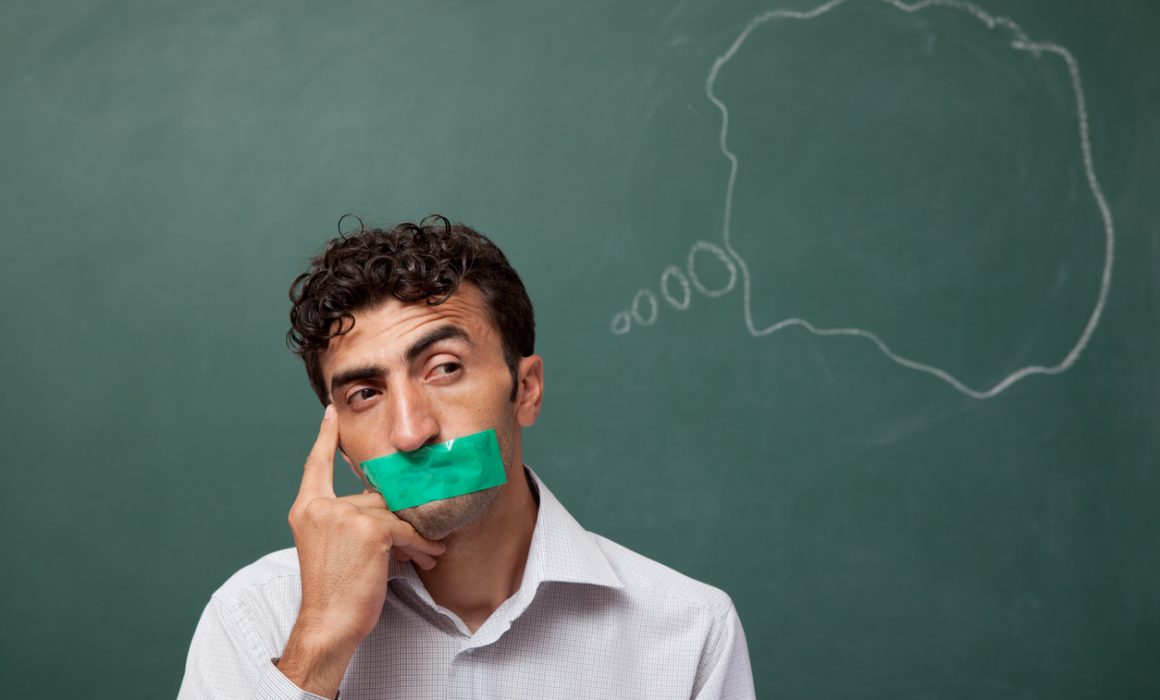 The bills, passed with bipartisan support, take aim at the PBM practice of clawbacks, which occur when the copayment set by the PBM is more than the actual cash price of the drug. So instead of the policyholder being able to pay less for the drug, the PBM will usually pocket the difference.

And because of gag clauses, most policyholders never get to know that they can save money if they decide not to use their PBM benefits and instead pay cash for the drug.

Insurers contract with PBMs to manage drug benefit programs and act as intermediaries between insurers, manufacturers and pharmacies.

PBMs use their position to negotiate discounts, rebates and other cost reductions from pharmaceutical companies in exchange for their drugs’ preferred placement on insurers’ formularies. They also decide which medications are covered or whether they will carry a copay when the patient picks up the drug.

A number of states already have similar laws on their books, but now it will be federal law thanks to the two measures: The Patient Right to Know Act and the Know the Lowest Price Act.

A drug-maker sets the retail cash price of a pharmaceutical at say $40 per bottle. The PBM negotiates with the drug company for a lower price of $20. Pharmacies buy the drug from wholesalers and when a pharmacy dispenses the drug, the PBM will pay it the discounted rate of $20.

Additionally, the pharmacy will pay a fee to the PBM for its role in negotiating the price down.

In turn, the PBM may charge the insurance company more than the $20 it had negotiated. Often too, the PBM will receive a rebate from the drug-maker for placing the drug on its formulary.

Finally, when a patient buys the medicine from the pharmacy, he or she is charged a copay amount based on the list price ($40) rather than the negotiated price ($20). Since the $50 copayment is higher than the cash price, under a gag clause the pharmacist would be prohibited from informing their patients that they could pay less if they forwent the PBM benefit and paid cash out of pocket instead.