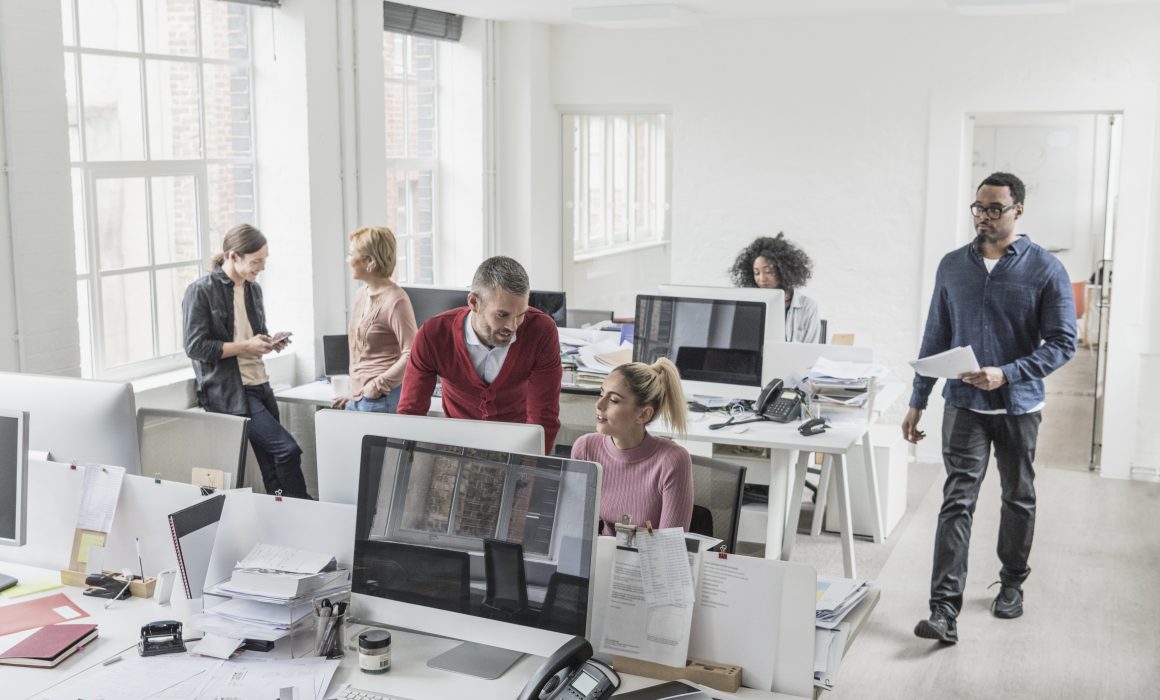 The number of companies offering health insurance to their employees has risen for the first time in a decade, according to new research from the Employee Benefit Research Institute.

In 2017, almost 47% of private-sector employers offered health insurance, up from 45.3% in 2016. The percentage had previously been dropping steadily since 2008, when more than half (56.4%) were providing coverage.

The trend continues that the larger the company, the more likely it is to offer coverage, with 99% of firms with 1,000 or more employees offering health benefits.

Interestingly, the pre-Affordable Care Act numbers are higher than the post-ACA numbers, despite the fact that the law required employers with 50 or more full-time workers to provide most of their staffers with health coverage.

And the fact that numbers started ticking higher in 2017 points not so much to the results of the ACA, but that the labor market is tightening and as competition for talent increases, more employers are adding health coverage to their benefit packages, according the EBRI’s analysis.

The increases have been across all business sizes.

The percentage of employers offering health benefits in 2017, compared to 2015, is:

Another interesting development is the percentage of workers who are eligible to receive health coverage at their employer also ticked up to the highest level since 2014, the year the ACA took effect. But the number was still not as high as in 2013.

The percentage of employees eligible for health insurance is as follows:

The EBRI attributes the increases in both the above metrics on the fact that workers have been migrating to jobs that offer health coverage. It also puts the changes down to the strong economy, the tighter job market and the fact that group health insurance rates have been increasing at a moderate clip of about 5% a year.

It also indicates that more employers are offering coverage to recruit and retain talent.

There has been a significant drop-off among small employers offering coverage since the recession hit in 2008 (when 35.6% of firms with fewer than 10 employees offered it, a percentage that dropped to its nadir in 2016 of 21.7%).

EBRI analysts cite many factors for the larger decline in coverage offering among the smallest employers, including the effects of the recession on their businesses and the fact that their employees could get coverage on exchanges at relatively low rates thanks to government subsidies.

The overall uptick in 2017 was largely driven by small employers, meaning that they are likely having to step up to compete for talent. As competition for talent will likely continue to grow, it’s likely that more employers will continue adding health benefits, in addition to other voluntary benefits, to sweeten the pot.