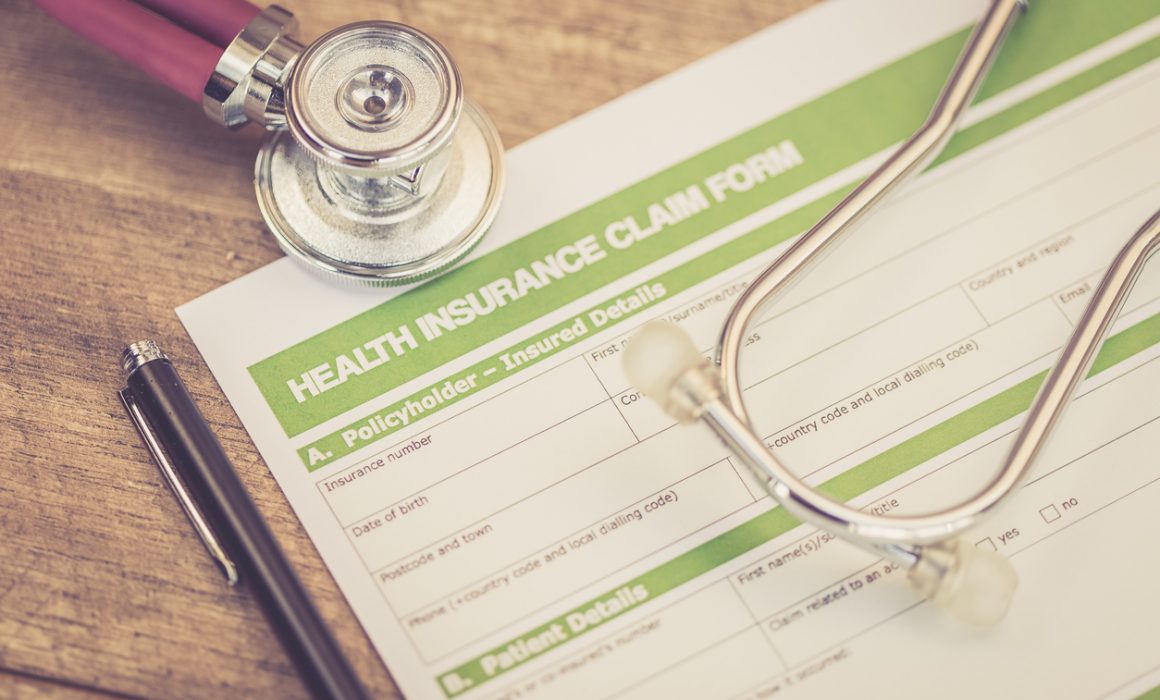 As concern continues to swirl over the future of the Affordable Care Act and reports of large-scale premium increases in some markets, the average plan on an exchange for someone receiving subsidies would actually fall, according to a Kaiser Foundation study.

Kaiser likes to use the silver plan as the yardstick for rates as it is the most popular of the metal spectrum plans that are offered on the government-operated health insurance exchanges. It says that on average across all states, rates for individuals who qualify for a tax credit would actually decrease about a percent on average.

In conducting the study, the Kaiser Foundation analyzed preliminary premiums and insurer participation in the 20 states and the District of Columbia where publicly available rate filings had enough details to glean the information to calculate rates. It focused much of its analysis on the cost of silver plans, in which 71% of marketplace policyholders are enrolled.

While much has been made of massive rate increases, many individuals who receive tax credits for purchasing on exchanges may not see any rate increases at all.

According to Kaiser, 84% of people who buy insurance on the exchanges receive tax credits. It predicts that rate changes for silver plans will range from a drop of 5% to an increase of 49% across 21 major cities in its study.

But it’s not all rosy.

The following monthly rates are the steepest in the country for an unsubsidized second-lowest silver plan for a 40-year-old non-smoker:

The rate filing process has been clouded by the uncertainty emanating from the White House and Congress, according to Kaiser, which writes: “Insurers are making varying assumptions about how this uncertainty will play out and affect premiums. Some states have attempted to standardize the process by requesting rate submissions under multiple scenarios, while other states appear to have left the decision up to each individual company.”

Meanwhile, insurer participation in exchanges is slipping. The following is the average number of insurers participating in the exchanges in 20 states and Washington D.C.:

Insurance companies are unsure how to proceed with participation and setting rates due to the uncertainty emanating from the White House and Congress. While Congressional efforts to repeal and replace the ACA have failed, President Trump has intimated that he may let the exchanges fail by withholding the tax credits that help people buy coverage and by not enforcing the individual mandate.

It noted that: “Some insurers make an explicit assumption about the individual mandate not being enforced or cost-sharing subsidies not being paid and specify how much each assumption contributes to the overall rate increase. Other insurers state that if they do not get clarity by the time final rates must be submitted – which has now been delayed to September 5 for the federal marketplace – they may either increase their premiums further or withdraw from the market.”