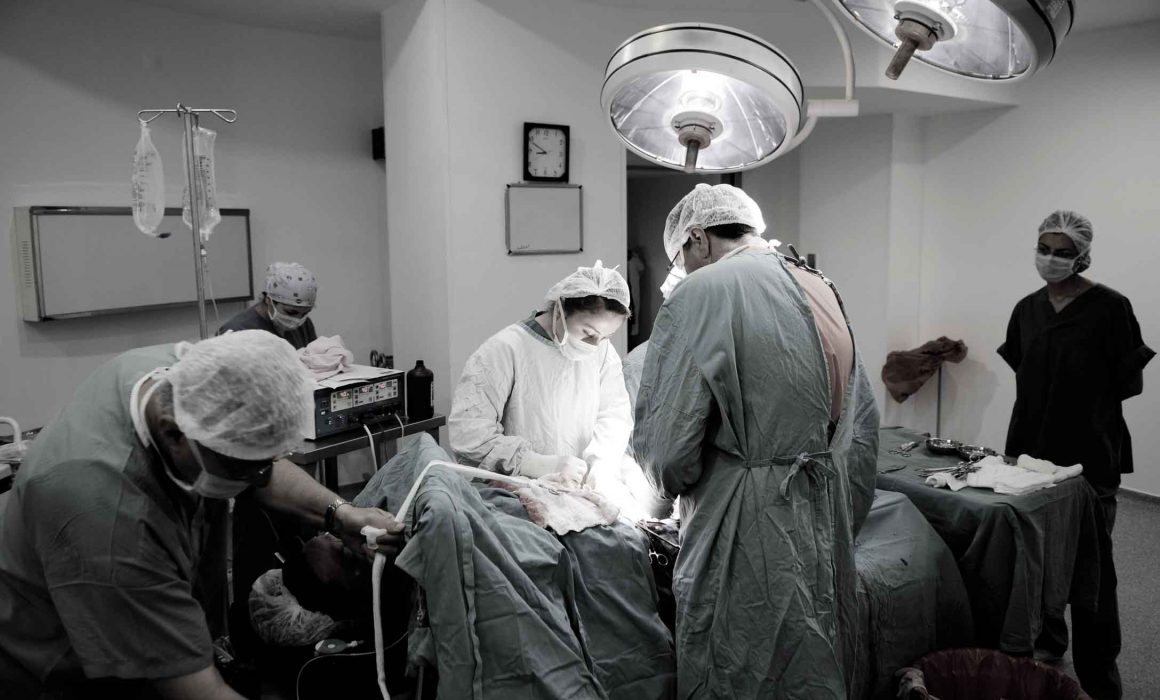 If you want to provide your employees with the one voluntary benefit that can give them piece of mind should tragedy strike, critical illness coverage is the answer.

Demand has grown for critical illness insurance over the last few years as more of the cost-sharing burden has been shifted to employees on employer-sponsored health insurance plans.

According to the Kaiser Family Foundation’s “2015 Employer Health Benefits Survey,” employees had to pay 255% more for their individual insurance deductibles in 2015 compared to 2006.

Additionally, the foundation reported that the number of workers with deductibles of $1,000 or more nearly doubled between 2010 and 2015 – increasing from 27% to 46%.

Since many employees have begrudgingly accepted this higher cost-sharing burden, many employers have begun to enhance their voluntary benefits offerings to include critical illness or cancer coverage to help offset the risk for employees and increase satisfaction and retention.

By doing so, companies are able to offer their employees a wide selection of products that can fill in their coverage gaps. What’s more, they can often do so at no additional cost, making a product like critical illness insurance very attractive to all parties.

In part, employee interest in critical illness insurance stems from the chain of events that may have cut back their benefits and caused their deductibles to skyrocket. They are looking for peace of mind should they be stricken by a serious illness.

In addition, advances in medicine and technology have helped to make critical illness coverage more attractive.

In addition, a 2016 American Heart Association report showed that the relative rate of stroke death had declined by 33.7% between 2003 and 2013.

In other words, there is a greater chance of surviving a serious health episode now than in the past.

Consider that out-of-pocket costs for a critical illness can start at around $15,000 and climb from there, and that lost income can be as much as $50,600, according to a 2014 MetLife study.

In other words, battling a critical illness could be just the tip of the iceberg. If someone’s lucky enough to survive a critical illness, they may still suffer major financial damage due to high medical bills and restricted income.

To stave off debt, some people dip into, or deplete, their retirement savings and end up paying extra due to resulting taxes, fees, and reduced health insurance subsidies.

However, other adults don’t even have enough, or near enough, of a nest egg saved to cover all the costs.

Originally, this insurance only paid out for one occurrence of a listed condition. And once that payment was made, the policy was terminated.

Now, insurers offer polices that cover a wider variety of conditions and allow beneficiaries to receive multiple payouts if they suffer from a reoccurrence or another condition entirely.

And a Willis Towers Watson survey predicts that 73% of these employers will offer it by 2018.

If one of your employees is in a fight against a critical illness, the last thing they should have to worry about is whether they have enough money to fund the battle. Be the one to stand up and offer this timely form of protection.