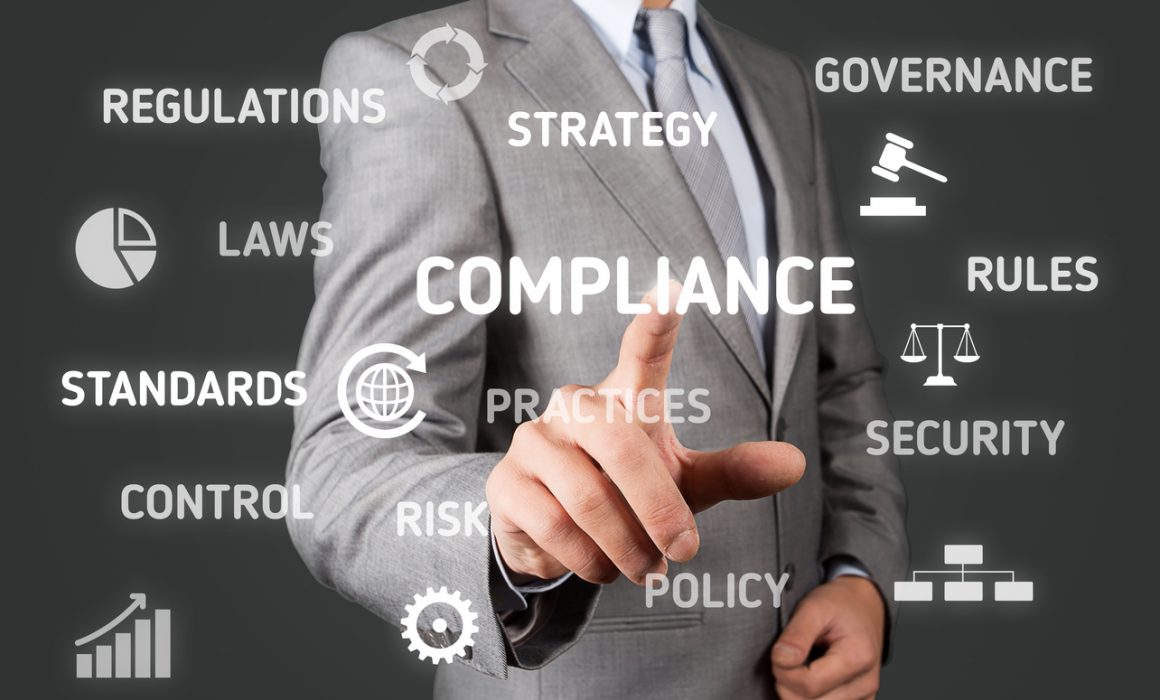 As further efforts to dismantle the Affordable Care Act have stalled this year in Washington, last year’s moves by the Trump administration and Congress have left a fractured law on the books, forcing many states to take matters into their own hands.

Different states face different ACA issues, depending on demographics and population densities, which affect the number of providers and insurers willing to write business in each individual state.

The machinations come as premiums for policies on government-operated health insurance marketplaces are climbing quickly, largely due to the repeal of the individual mandate and the Trump administration pushing short-term plans.

Now some states are trying to make moves of their own to provide some relief or assistance to their citizens.

Section 1332 waivers
One way they can do this is to apply for a Section 1332 waiver. This new process can allow any state to seek to modify key parts of the health law within its boundaries and develop plans that are customized for local context and preferences while still fulfilling the aims of the ACA.

North Dakota, for example, has applied for a waiver, which it hopes will free it up to let insurers offer plans that may not fully comply with ACA mandates.

The first state that seems intent on moving into this uncharted terrain is Idaho, which issued a bulletin that it would start allowing the sale of non-ACA-compliant products.

Shortly afterwards, Blue Cross of Idaho said it had filed five new products called “Freedom Blue” with the Idaho Department of Insurance. But, these products have a number of provisions that violate ACA requirements, like:

It’s unclear how this move in Idaho will pan out, since the ACA and Section 1332 waivers don’t give states complete authority to veer from the ACA.

Under the ACA, states can enact rules that are more protective of the federal standards, but not less so. And while states remain the primary regulators of insurance, under the federal law, state standards that conflict with the ACA are pre-empted.

But, many other states are using the waivers to stabilize their insurance markets by making rules or laws that will provide state funding to cushion rising premiums due to the uncertainty resulting from the efforts in Washington. This is what’s happening in three states:

Alaska – The state implemented the Alaska Reinsurance Program for 2018 and future years in an effort to lower premiums. The ARP is a state-operated reinsurance program that covers claims in the individual market for individuals with one or more of 33 identified high-cost conditions, in order to help stabilize premiums.
Alaska projects that under this program, premiums will be 20% lower in 2018 than they would be without the waiver.

Minnesota – The state has created the Minnesota Premium Security Plan, a state-based reinsurance program to stabilize premiums in the state’s individual market. Reinsurance would cover 80% of an individual’s annual claims cost between $50,000 and $250,000.
The state Insurance Department projects that insurers will be able to reduce 2018 premiums by an average of 20% from what they would be without reinsurance.

Oregon – The state has created a reinsurance program that reimburses carriers for high claims and will spread the cost of high-risk individuals more broadly among carriers. Oregon expects these steps will reinforce certainty in the market, slow the rise of health insurance premiums, and keep insurance companies participating in the individual and small-group markets.

A number of other states have waiver applications pending.