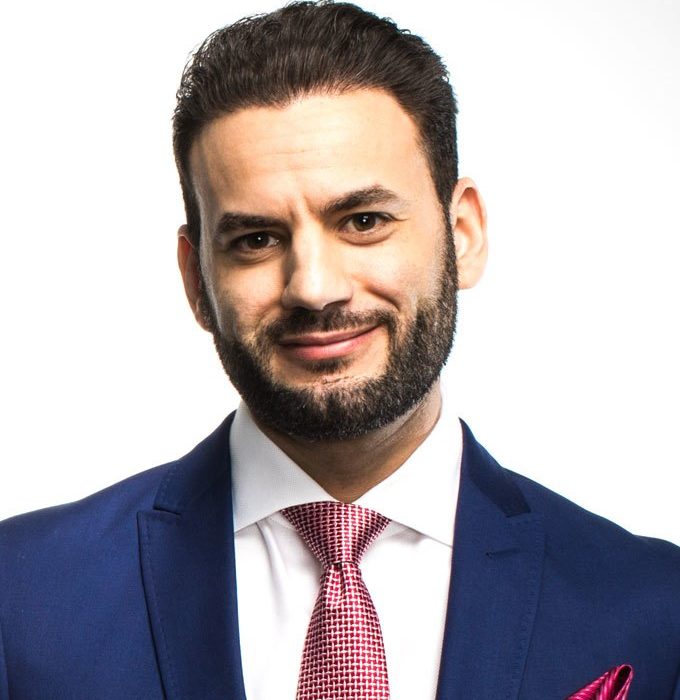 John Sbrocco likes winning. That was his goal as a professional poker player earlier in life and he’s still at it as CEO of Questige Consulting.

But now running over the table means besting insurance companies and pharmacy benefit managers and lowering healthcare costs for his customers, most of which are partially or fully self-insured.

“By focusing on a strategy that drives immediate impact to the supply chain, it allows us to produce negative trend for clients,” Sbrocco says. “Our top goal is for them to pay less now than they did five years ago.”

The Questige sell is a bit counterintuitive: Save money by enhancing benefits to workers. “No employer wants to believe this when I tell them,” Sbrocco says. That boost comes in the form of improved health outcomes, he adds.

And it means he has to do his homework. For medical procedures, Sbrocco’s company researches the highest rated doctors based on readmission rates, board certifications and cost. The best ones are included in the covered network and often practice in outpatient settings that are much cheaper than hospitals.

An offer you can refuse

Employees have a choice. They can make a phone call and get guidance on choosing the best physician in the network and receive care for free with no deductible or co-pay. Or they can go with their own provider and pay the usual freight.

Another key to the model is lowering the cost of health claims. Those bills tend to fall into four parts: 30% hospital charges, 20% ambulatory surgery fees, 27% prescription costs and 23% physician invoices, according to Milliman.

The strategy is to concentrate on the outliers, says Sbrocco: “Seven-percent of members generate 80% of claims.” Those tend to be what insurers call ‘super-utilizers’ who suffer from complex health problems. “If we can focus on those members, that creates immediate impact,” he says.

For these patients, Madison, N.J.-based Questige contracts with national centers of excellence, such as Edison Health in Westlake, Ohio, for a second opinion. These doctors tend to be more conservative and often choose less invasive therapies, if possible, Sbrocco says. “They are specialists and they’re incentivized in the right manner. They do everything they can not to do surgery.”

While that may sound refreshing, Sbrocco contends that a third of medical procedures done in American are unnecessary. That figure dovetails with a 2012 Institute of Medicine study that estimated the wasted efforts cost the healthcare system $750 billion.

To further save money, Questige provides high-dollar medications for 25 to 30 cents on the dollar. Some of that comes from foreign sourcing, but Sbrocco declined to supply further details. For fully self-funded clients, there is no copay for any medications.

Questige currently serves 75 clients. The company delivers average savings of 25% over standard insurance. For some level-funded, self-insured clients, that can mean receiving a sizeable refund check at the end of the year for unused premiums paid out by the company. Jersey Strand & Cable in Phillipsburg, N.J., received $85,935.00.

“I know the quality of insurance we have has gone up, and we’ve got cost containment at the same time,” says JS&C owner Al Pratt.

New Jersey Door Works in Hillside, N.J., has worked with Sbrocco for three years and is partially self-funded. About half of the company’s 100 employees are part of the health plan. “It’s been good so far, but you need to be committed to it,” says co-owner Glenn Serillo.

The company had lived with standard third-party insurance increases until it simply became too expensive. After discussing options with Questige, Serillo and his brother, also a co-owner, decided to jump in.

“There wasn’t much of a downside,” Serillo says. “The worst that could happen is we get booted back into the general insurance pool.”

New Jersey Door Works has been able to avoid that troubling fate while holding insurance premiums flat and improving co-pays and deductibles. Serillo admits, however, “it takes management time.”

The company has an in-house HIPAA representative that works with employees to find the best care in-network. “We don’t mandate anything,” Serillo says. “If you stick with the program, it becomes very cost effective. We suggest who we think you should use.”

Luckily, the company hasn’t had any seriously ill workers so far. But when that happens, Serillo is willing to think creatively. “I like the medical tourism idea. I’ve been overseas and seen good doctors.”

Gary Bender, executive vice president and chief financial officer, was prepared to bite the bullet and renew with their old broker when Sbrocco came in and stopped him short.

“John said: ‘Your guy is not very creative.’” The other agent was presenting a “fully funded Affordable Care Act plan — Obamacare bronze. Our premiums were pretty high,” says Bender.

The 65-worker company moved to a partially self-funded plan with Sbrocco, who got the whole thing up and running in six weeks. Employee deductibles declined from $3,000 to $1,500 and family deductibles dropped from $5,000 to $3,000. “They loved it,” says Bender.

Sbrocco is a signatory to an unusual “declaration of independence” signed by 30 independent benefits consultants last year in Philadelphia.

The group had grown frustrated with the old model of selling health insurance and charging a standard 5%-7% increase each year. Collectively, they feel that model is no longer sustainable for insurance buyers. More importantly — they say it is specifically designed to never save the client a penny.

Instead, the signatories have agreed to challenge the status quo by working (often together) to attack the cost drivers of healthcare. “Our interests are aligned year in and year out [with the client],” says Sbrocco, who bases his fee on delivering lower costs.

“The less they pay, the more I make.”