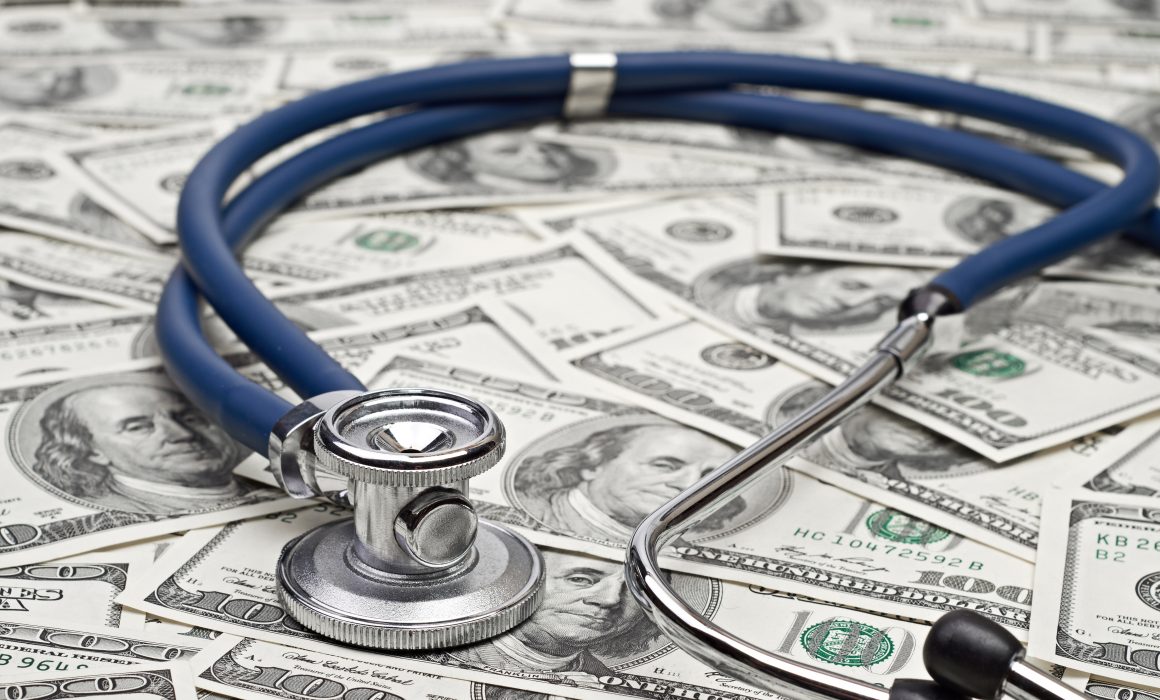 In a move that could either reshape health care delivery in America or barely register as a blip, three corporate and financial giants have unveiled a new company that they hope will reduce health care costs.   Amazon, Berkshire Hathaway and JPMorgan Chase, which seem to have had enough with high health insurance costs for their employees, are instead taking the bull by the horns and say they will take a new approach to health care for their workers.  In announcing the venture, Berkshire Hathaway chairman and CEO Warren Buffett said that continuously climbing health care costs are “a hungry tapeworm on the American economy.”  The move was greeted with excitement, with hopes that the trio of big hitters could bring an innovative approach to cost-containment that could be replicated for other employers around the country.  Without providing much in terms of details, that said they would leverage their combined scale and expertise to develop technologies that would allow their employees and dependents to enjoy “simplified, high-quality and transparent healthcare at a reasonable cost.  Many observers are hoping that fresh sets of eyes will be able to take a creative approach to funding insurance coverage and delivering health care for less as cost inflation continues unabated.  The big question is how they will be able to influence pricing, particularly considering that there have been many different approaches to funding reimbursement to providers and none has yielded a method that seriously controls costs and cost inflation.

Tackling costs from the tech angle

The trio of companies, however, seems to be more interested in approaching the cost question from the technology angle. Amazon is already heavily involved in tech and e-commerce, and the banking industry (of which Chase is a member) is light years ahead of the health industry in terms of technology and user-friendly consumer interfaces.  Berkshire Hathaway brings capital to the equation.  Also, the companies have more than 1 million employees combined, which would allow them to wield significant clout in negotiating contracts with hospitals, pharmacies and doctor networks. They could use this to hold them accountable for billing as well as health outcomes.  The tie-up could also focus on runaway pharmaceutical costs. During much of 2017, it was rumored that Amazon was considering a move into the pharmacy business and it could be able to use its clout to possibly sway drug prices.  One analyst told the New York Times that we could see the new company introduce “an online healthcare dashboard that connects employees with the closest and the best doctor specializing in whatever ailment they select from a drop-down menu. Perhaps the companies would strike deals to offer employee discounts with service providers like medical testing facilities.”  The companies said the initiative would be “free from profit-making incentives and constraints.”If the three giants develop a healthcare organization without a profit motive and instead an aim to shave health care costs, it could bring about serious savings. There are many parts of the healthcare industry that are high-cost, high-margin sectors that thrive on significant markups.  Jamie Dimon, chief executive of JPMorgan Chase, said in a statement that the effort could eventually be expanded to benefit all Americans.  For now, it’s early days and as we learn more about this interesting new venture, we’ll keep you abreast of developments.

Like Insider Insights? Reserve your complimentary spot in our February Webinar.