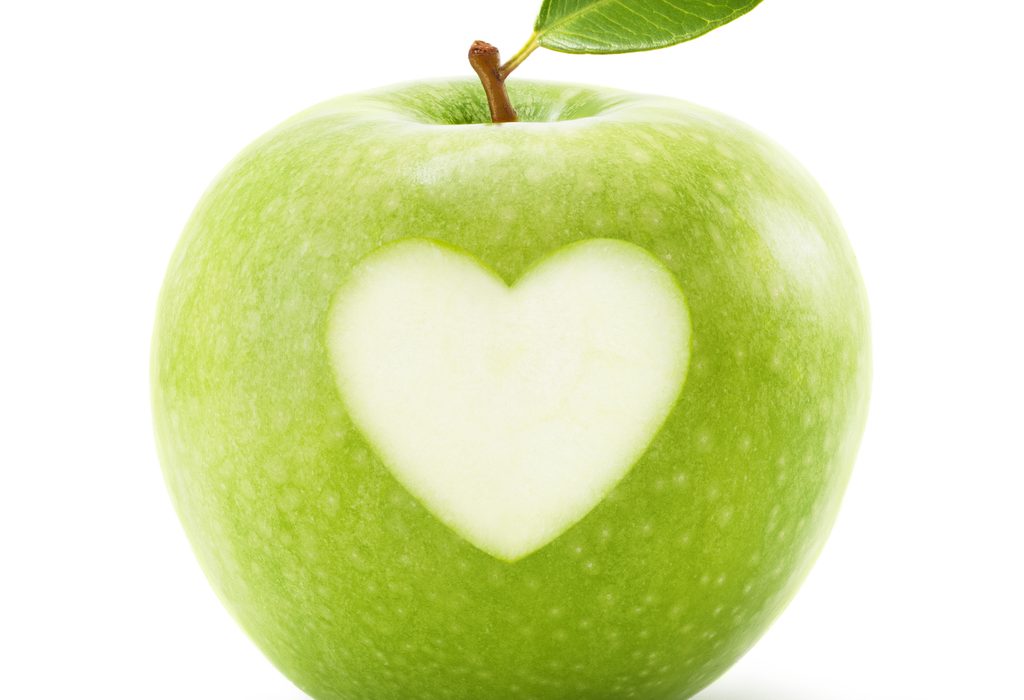 First Amazon, J.P. Morgan and Berkshire Hathaway announced that they would form a consortium to tackle runaway health care and health insurance costs for their employees, and now another big hitter has announced it too plans to enter the fray – Apple.

While not giving away too many details, chief executive officer Tim Cook said during Apple’s shareholders’ meeting that the company would do more than just wellness apps and devices and try to tackle real health care costs in a variety of ways.

Analysts hope that Amazon and now Apple can bring a fresh perspective to the health care arena, which has been woefully slow to adopt and utilize new technology to better deliver care and create efficiencies. And because employers have been shifting costs to workers over the past decade, health care has become more consumerized, forcing people to shop around and find their own ways to effect cost savings.

What can Apple bring to the game?

Its newest iPhones come equipped with software for accessing medical information, making it portable and easy to share with providers. Apple is also working on a new iPhone feature that would allow its customers to keep their medical records on their phones.

When the iPhone iOS 11.3 debuts this spring, it will give hospitals and clinics greater access to Apple’s Health appplication, allowing them to share data and send alerts to patients. In turn, consumers will be able to see available medical data from multiple providers in one place.

So far, a dozen U.S. hospitals have pledged support for the Health Records section of the Apple Health app:

Apple has also launched a website for health care providers, where they can get more information on how the Apple Health app can enhance patient care.

Moreover, its iPads have made great inroads into the health care community, with doctors and nurses using them to check on patients’ information when visiting them or making diagnoses.

Additionally, Apple has started working with the U.S. Food and Drug Administration on a pilot program to help the agency create rules for regulating digital health products and apps. The company also has partnered with Aetna to provide Apple Watches, which have a fitness-tracking feature, at a discount to Aetna’s insureds.

Apple Health also works with Apple Watch, allowing vital signs to be recorded and even spotting potential medical concerns from the wrist-worn device.