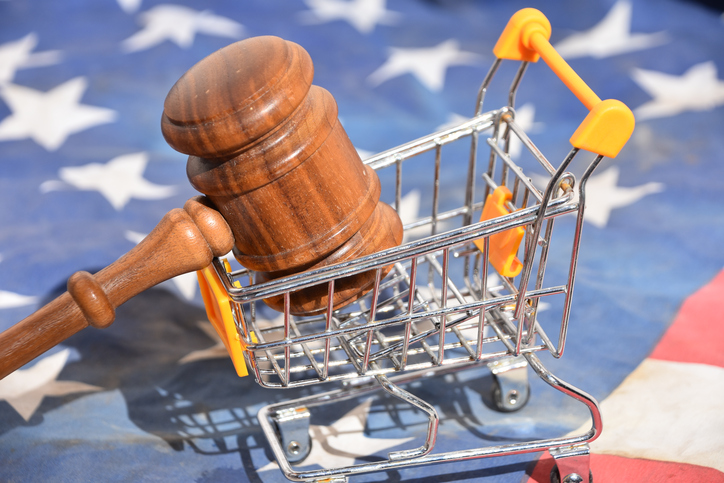 The Affordable Care Act requires insurers to reduce cost sharing (deductibles and copays) in silver-level plans for marketplace enrollees with incomes below 250% of the federal poverty line. Until now, insurers have relied on offsetting payments from the federal government to provide this feature.

However, the Trump administration in August moved to end the controversial set of payments to the insurance industry designed to encourage carriers to remain in the ACA exchanges. These payments – known as “cost-sharing reduction payments,” or CSR payments – were not authorized in the original law as passed by Congress in 2010.

In May 2016, a federal judge ruled the payments illegal (U.S. House of Representatives vs. Burwell, Civ. Action 14-1967), prompting the Trump administration’s decision to halt them.

In the absence of these payments though, millions of Americans could wind up paying more for health insurance on the exchanges.

Following the Trump administration’s decision to halt the payments, a group of 18 state attorneys general promptly sued to force the government to continue making the CSR payments to insurers pending an appeal, but lost their bid in in a federal court on Oct. 25, when a judge ruled that the administration likely had the stronger legal argument.

Politically, a solid majority of U.S. voters (66%) now favor reaching a deal to save the CSR payments and stabilize the individual health care market, rather than have the Republicans mount another effort at repealing the ACA (29%), according to the Kaiser Family Foundation.

Further, 60% of voters support Congress explicitly guaranteeing the CSR payments, versus 33% who believe that the CSR payments amount to a bailout of the insurance industry, Kaiser found.

In the Senate, Lamar Alexander (R-Tenn.) and Patricia Murray (D-Wash.) have introduced a bipartisan bill authorizing continued CSR payments for 2018 and the following two years. The bill also restores $105 million in advertising and outreach programs that the Trump administration cancelled.

This compromise bill appears to have backing in the Senate, where Senator Chuck Schumer claims it has the support of all Senate Democrats and at least 12 Republicans, which would give it the 60 votes needed to overcome a filibuster.

At present there isn’t much happening in the House of Representatives.

At any rate, even if the Alexander-Murray compromise bill is signed into law, it would be too late to affect health insurance premiums for 2018. Insurers have already set their premiums, state and federal regulators have approved premiums and plans, and open enrollment period for 2018 is already at hand.