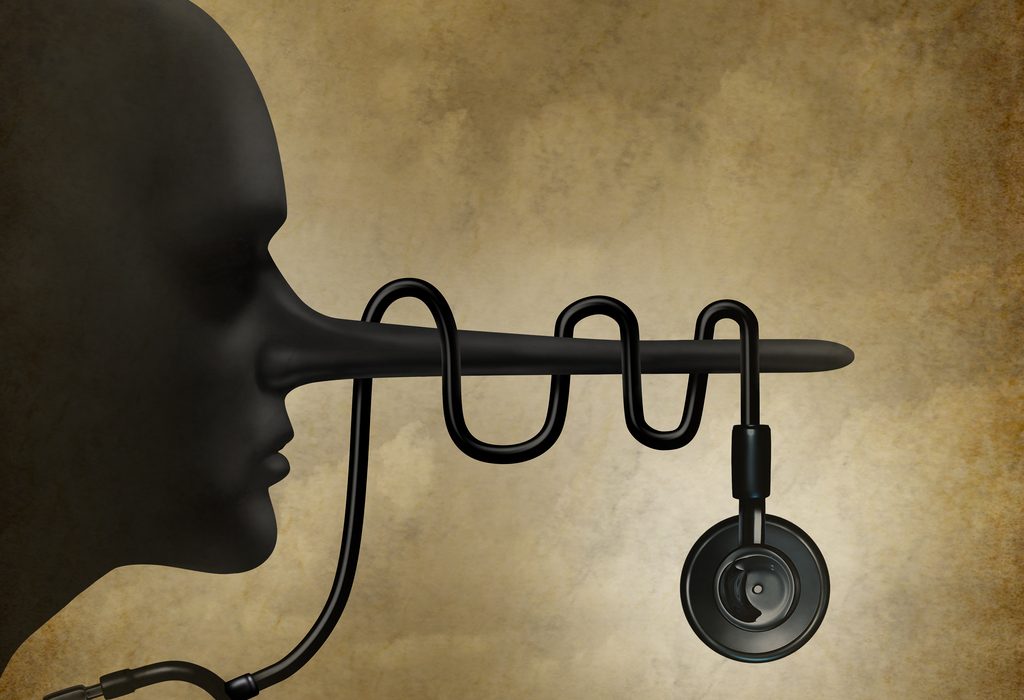 Former Department of Labor officials, insurance companies and employee advocacy groups sounded the warning in letters to the DOL during the proposed regulations’ comment period, which ended March 6, according to a report by Bloomberg Law.

They said that twice in the past when similar rules were ushered in, they were followed by a wave of fraud and abuse that could leave workers without coverage, according to the report.

In the past, when small groups were allowed to band together to compete with health plans, they didn’t work. And when association health plans offering skimpier benefits have operated, covered individuals were often left holding the bag.

The Government Accountability Office found that 200,000 people ended up owing $252 million in unpaid health care bills after buying plans from bogus group plans between 2000 and 2002, the DC Health Benefit Exchange Authority pointed out in its comments to the DOL.

Over the past few decades, there have been dozens of lawsuits and enforcement actions taken by regulators against these loosely assembled association plans.

Often the plans are pushed by unscrupulous promoters who sell the promise of inexpensive health benefit insurance, but default on their obligations. The DOL in a number of these cases found that the people behind these plans diverted premiums to their personal use.

The department last year sued an association health plan for 300 small employers in Washington State, accusing its managers of mismanaging the plan’s assets and charging employers more than $3 million in excessive “administrative fees.”

Under current law and regulations, when small businesses with no connection with one another buy coverage through an association they are individually still treated as a small employer, which means the coverage has to comply with the Affordable Care Act. But that could change under the executive order directing the federal government to expand small businesses’ access to association health plans.

There has also been concern that the proposed final rule actually violates the ACA, as it would allow small employers and individuals to form groups that would be treated as “large employers” and hence not be subject to the ACA’s coverage criteria.

Over the years, the DOL has established a serious test for association plans, including that they can only be formed by a “bona fide group or association” of employers who are tied together by genuine economic interests other than just providing insurance to their employees.

To avoid these problems, some commenters recommended that the final rule should give states oversight of these plans. Without local oversight, it will be easy for fraudsters to flourish.