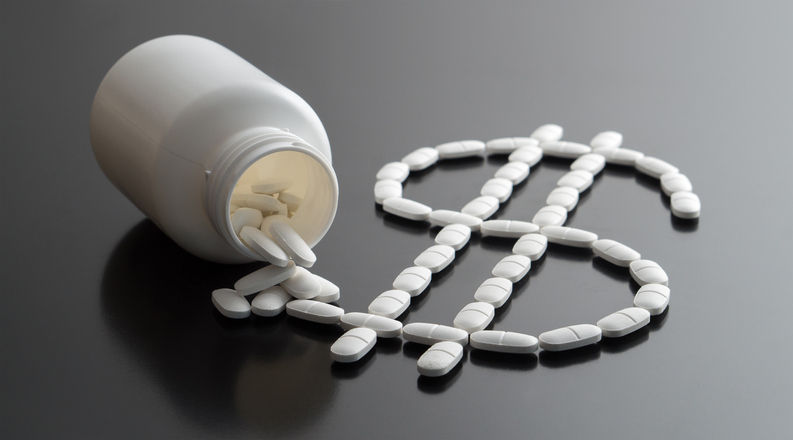 The US is experiencing a prescription drug pricing epidemic, and some drug companies are driving a wedge into the health insurance model by severely jacking up pharmaceutical prices to astronomical levels.

Unfortunately, the cost of some drugs has become so extreme that by paying for one prescription it could take decades to recoup the cost in premium collections.

The scourge was recently highlighted in an investigative report by “60 Minutes” on CBS.

The investigation reflects the difficulties facing health insurers in paying for drugs and also the fact that many pharmacy benefit managers, which are in business to rein in runaway drug costs, are not actually doing much to stem the rampant and exorbitant price increases.

The “60 Minutes” piece focused on one city which was faced with financial ruin because of the costs of just one drug for one of its employees. The city’s experience is emblematic of just how bad things have gotten.

The city of Rockford, Ill., had for years been self-insuring and paying the health care costs for its 1,000 employees and their dependents. But then one pharmaceutical busted the city’s health care budget: Acthar.

In 2015, two small children of Rockford employees were treated with Acthar, a drug that’s been on the market since 1952. It is used to treat a rare and potentially fatal condition called infantile spasms, which afflicts about 2,000 babies a year.

As a result, the city paid out close to $500,000 for the two children’s Acthar prescriptions.

The problem is that Acthar is not the only drug on the market that has seen that kind of price increase. Pharmaceutical companies have been on a major price-hike spree, pushing once-affordable drugs into the stratosphere – often after one company buys the rights to a drug from another firm.

The maker of Acthar also in 2010 decided that it wanted to boost sales of the drug because there are only about 2,000 cases of infantile spasms a year. So it started marketing it to doctors for other diseases that it was not designed to treat.

The company began to market the drug for several chronic conditions like rheumatoid arthritis that affect adults, even though there was no evidence it worked for these conditions.

Prescriptions surged, and by 2015 Medicare was spending $500 million a year on Acthar.

They were able to get those prescriptions because many of the doctors who prescribed a lot of Acthar also were getting money from the company. The drugmaker paid them for speaking, consulting and conducting research studies for the company.

“60 Minutes” found that those doctors appear to be the ones who are most likely to also prescribe Acthar. The drugmaker paid doctors millions over a nearly two-year period, with the top earner getting more than $350,000.

To rein in drug costs, Medicare contracts with pharmacy benefit managers (PBMs), which are supposed to negotiate down the price of drugs. Unfortunately, the city manager of Rockford says the PBM the city was using didn’t do that.

He said that PBMs actually wield a lot of clout, but often don’t use it when they should.

Many observers say that PBMs have divided loyalties and make money when drugs are more expensive. Express Scripts, the largest PBM in the country, for example, not only is a PBM, but it also owns a pharmacy that sells expensive drugs and a company that ships and packs them.

Rockford has sued the manufacturer of the drug and also Express Scripts, which the city hired specifically to contain costs, but alleges it didn’t do.

Express Scripts has denied any wrongdoing and, in its motion to dismiss, argues it was not “contractually obligated” to contain costs.

Unfortunately, there are many players with their hand in the drug pie. Besides the drugmakers, PBMs and pharmacies, doctors can make more money by prescribing more expensive drugs over ones that are cheaper and just as effective.