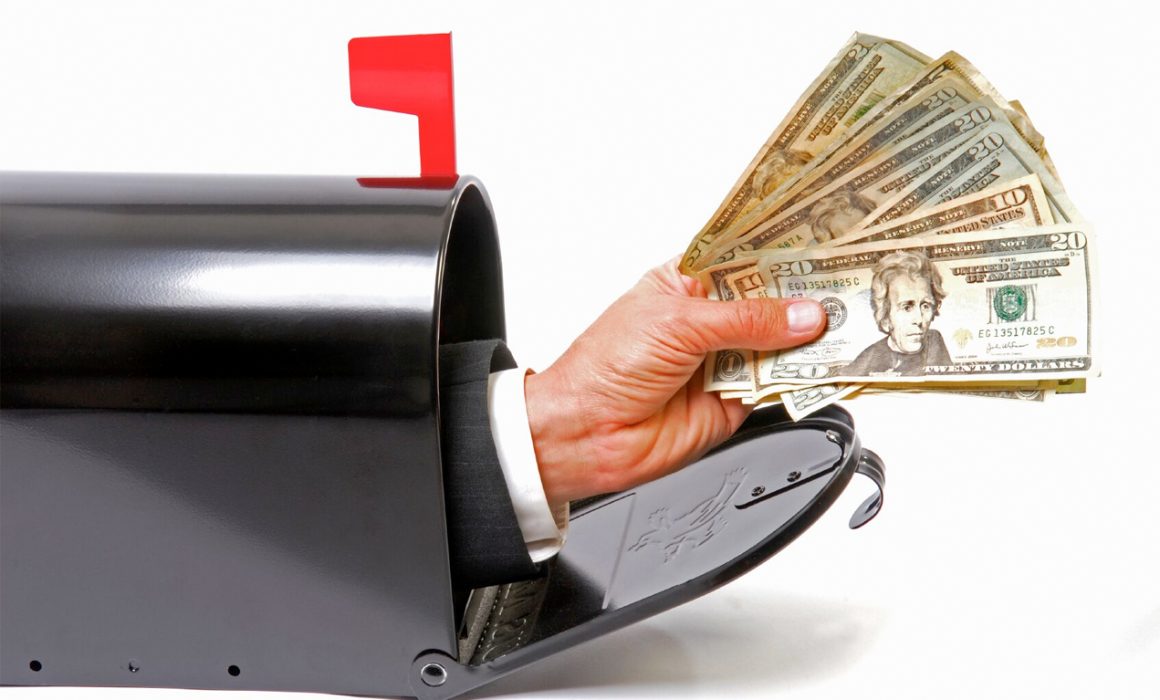 What started out as a way to help many pharmacy benefit managers (PBMs) to control costs has turned into a major sticking point in the health care system: pharmaceutical rebates.

Attention is growing regarding the role that rebates play in actually increasing the price of brand-name drugs, which is adding a heavier burden on health plan enrollees. Calls are growing to jettison rebates altogether. The problem is that insurers often get to keep the rebates and not pass them on to their enrollees.

A study by Benfield, a division of benefit consulting firm Gallagher Benefits, found that 69% of employers surveyed would welcome an alternative to rebates, such as discounts or point-of-sale rebates, in which patient payments reflect a post-rebate price.

Employers acknowledged focusing on rebates as a revenue stream rather than focusing their attention on other important factors such as reducing employee coinsurance or deductible payments, or providing access to the most effective medicines.

The issue of rebates even has the attention of the Trump administration.

When Department of Health and Human Services Secretary Alex Azar testified before the Senate Health Education Labor & Pensions Committee in 2018, he said: “We may need to move toward a system without rebates, where PBMs and drug companies just negotiate fixed-price contracts. Such a system’s incentives, detached from these artificial list prices, would likely serve patients far better, as would a system where PBMs receive no compensation from the very pharma companies they’re supposed to be negotiating against.”

Drug rebates are redeemed after the transaction has taken place, but it’s not the end user (the plan enrollee) who is receiving the rebates. Instead, the PBM, the insurer or sometimes the employer receives the rebate.

The big debate is that these rebates do nothing to help the enrollee, who is often having to pay a higher cost-sharing burden for medications.

Under the current system, drug makers set a list price for their products, then negotiate with some PBMs over how much of a discount they will provide off that list price.

The size of the rebate depends on a number of factors, like how many drugs are used by the health plan enrollees, and how much of the medicine cost is covered under the drug formulary.
Companies that offer bigger rebates are often rewarded with better access, like smaller copayments.

What happens if rebates are jettisoned?

Nobody can accurately predict what would happen if rebates were eliminated.

Their elimination could potentially increase expenditures for brand drugs if payers do not find an alternative tool that reduces drug costs (for example, negotiating lower prices to begin with).

Eliminating rebates will have the most significant effect on patients. Medicare and commercial insurance rebates totaled $54 billion in 2016, according to the Altarum report. The big unknown is exactly how much of that total directly benefited patients and how much flowed to the insurers and the Centers for Medicare & Medicaid Services.