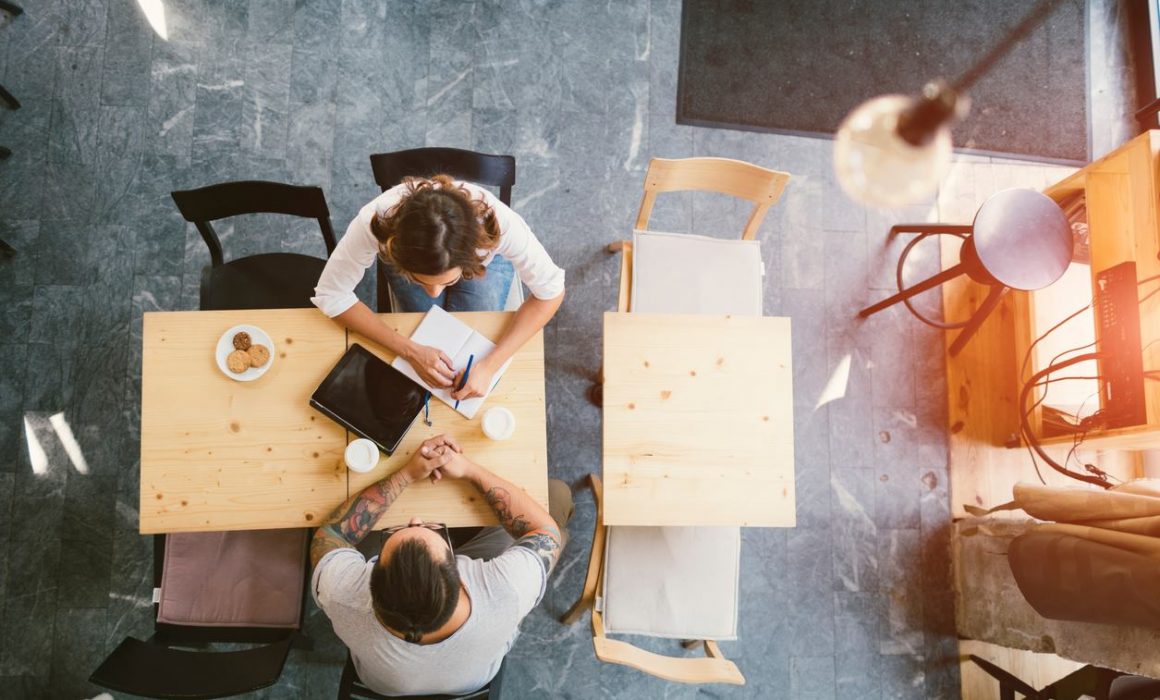 The U.S. Department of Labor is moving ahead with plans that would allow small businesses and sole proprietors to band together to purchase group health insurance plans.

The DOL aims to permit these small business health plans – also known as “association health plans” – to skirt the regulatory requirements of some states and the Affordable Care Act.

Under the proposal, small businesses and sole proprietors would have more freedom to band together to provide affordable, quality health insurance for employees.

This would be done by creating an association plan that would help them secure competitive premium rates through economies of scale. An association with a few thousand members would have more bargaining power than an individual small employer and open the door to a wider array of insurance options, according to the DOL.

The proposal, experts say, could be expanded to allow employers throughout the country to form an association if they can pass a commonality of interest test, such as:

Additionally, the proposed regulations would let sole proprietors join small business health plans to provide coverage for themselves as well as for their spouses and children.

The proposed rules would allow these plans to skirt many of the provisions that the ACA requires of small plans, including that they include “essential health benefits.” Currently, large employer group plans and self-funded plans are not required to comply with the essential benefit requirements.

The DOL was carefu to note that the proposal would bar health plans from rejecting coverage to anyone with pre-existing conditions and would include nondiscrimination provisions under the Health Insurance Portability and Accountability Act and the ACA.

Like Insider Insights? Reserve your complimentary spot in our February Webinar.